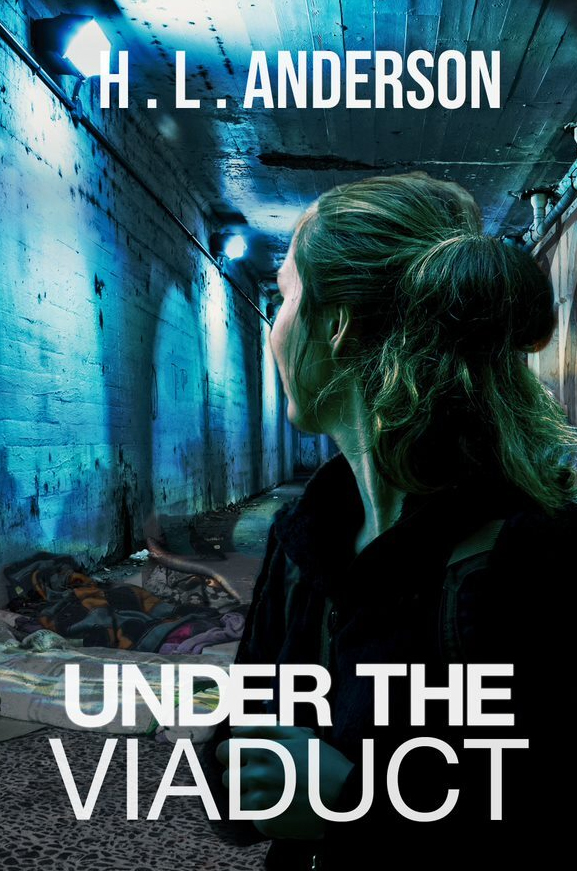 Kaylee’s thesis project could get her killed. She’s determined to move forward with it anyway, especially after finding and meeting Mama C and her band of homeless young people. As Kaylee gets deeper embroiled in the lives of this makeshift family, she realizes her thesis isn’t what’s important, but the real lives and broken families of those living on the streets. And she wants to help.

When she first meets Blayne, the oldest member of Mama C’s “family,” she senses his strong dislike for her—it could be the way he derisively calls her “college girl” every chance he gets. But she also sees something else behind those ice-blue eyes—a fierce loyalty to and protectiveness of the elderly woman at the center of Kaylee’s probe.

As Kaylee discovers there’s more to Blayne than dirty clothes, an unkempt beard, and a dark past, she finds herself unable to stay away, even when things become dangerous.

Within the despair of homelessness and all that comes with it, Mama C sparks hope in countless others who thought they’d lost it. Can Kaylee help keep that spark going, or will she lose it all when she digs too deep into Mama C’s past?