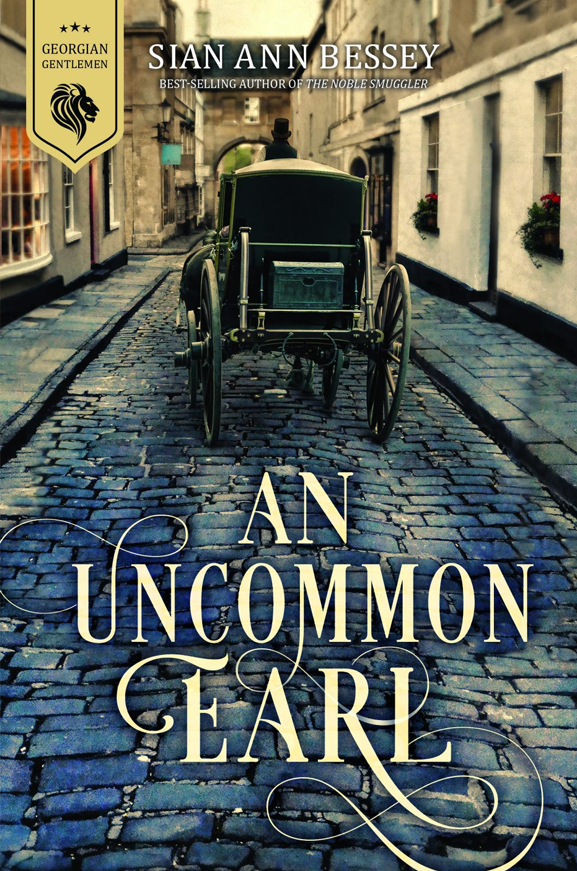 Alexander Allerton, the Earl of Bloxley’s, greatest desire is to alleviate the suffering of the poor and less fortunate of England. So when his hackney carriage is involved in an accident that results in the death of one of those he is determined to help, he is devastated. Alexander vows to keep the promise he makes to the injured woman as she takes her final breaths: he will not rest until he finds her young son.

After a crippling accident years ago, Jane Hadford is accustomed to being largely ignored at social events. But being overlooked has allowed her to hone her observational skills and she quickly perceives that all is not well with the handsome Lord Bloxley. When an unexpected opportunity arises to talk to the earl, he surprises them both by sharing with her his fruitless search for the child. Touched by Lord Bloxley’s story and by his desire to make things right, Jane determines to help him fulfill his promise. What she cannot anticipate, however, is that the quest she has chosen to undertake will bring into her life a small boy who will steal her heart and a gentleman who might well do the same.Ferth, son of a Draco Sang chief and last of his class to grow claws, needs to prove his worth to his father, or he’ll be sent to the slave house. Hiding his human heart, he joins the army headed south to conquer the fertile human lands.

Neither brother feels they belong. Cal is human, fighting against becoming a beastly Draco Sang, while Ferth is struggling to push back his humanity and transform into a worthy Draco warrior.

Before ever meeting in open battle, Ferth is sent to kill Cal. But when he learns they are brothers, he must decide which loyalty is stronger, blood or country. And whether to finally give in to his humanity.