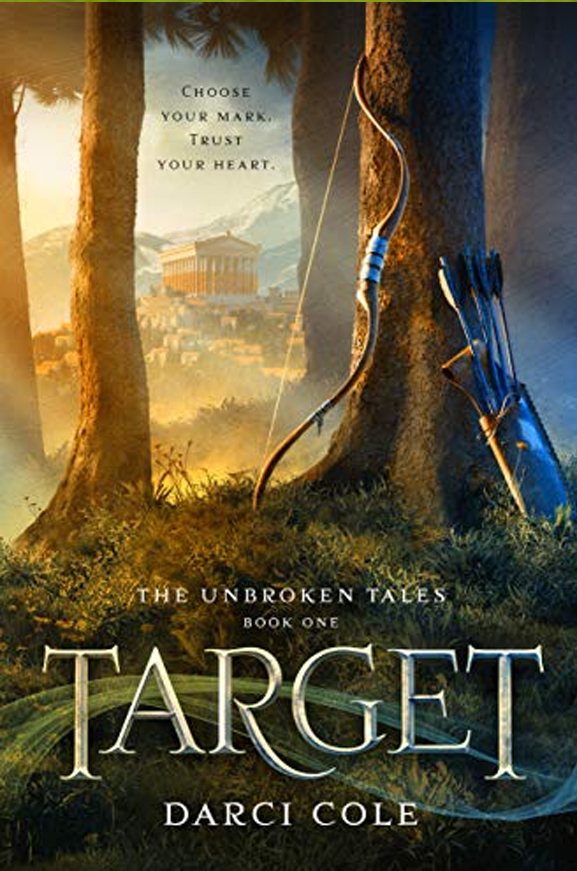 The fairytales never mentioned this. Pressured to choose a bride before his eighteenth birthday, Prince Lex is determined to do things the way he’s read about in legends: run away to find his true love. But soon he is at the mercy of a band of outlaws who know more about his kingdom than he does. Quickly forced to face the reality–and naïveté–of his privileged palace life, he learns his people are suffering at the hands of greedy nobility, and they look not to Lex’s parents for help, but to this band of outlaws led by a girl named Robyn. Their problems grow worse when they discover a plot to assassinate Lex’s parents. But while they race to save the kingdom, Lex’s heart begins to race for Robyn. And the more time he spends with her, the closer he gets to falling. But when she finally shares her story, Lex finds himself wanting something he’s never wanted before: revenge.