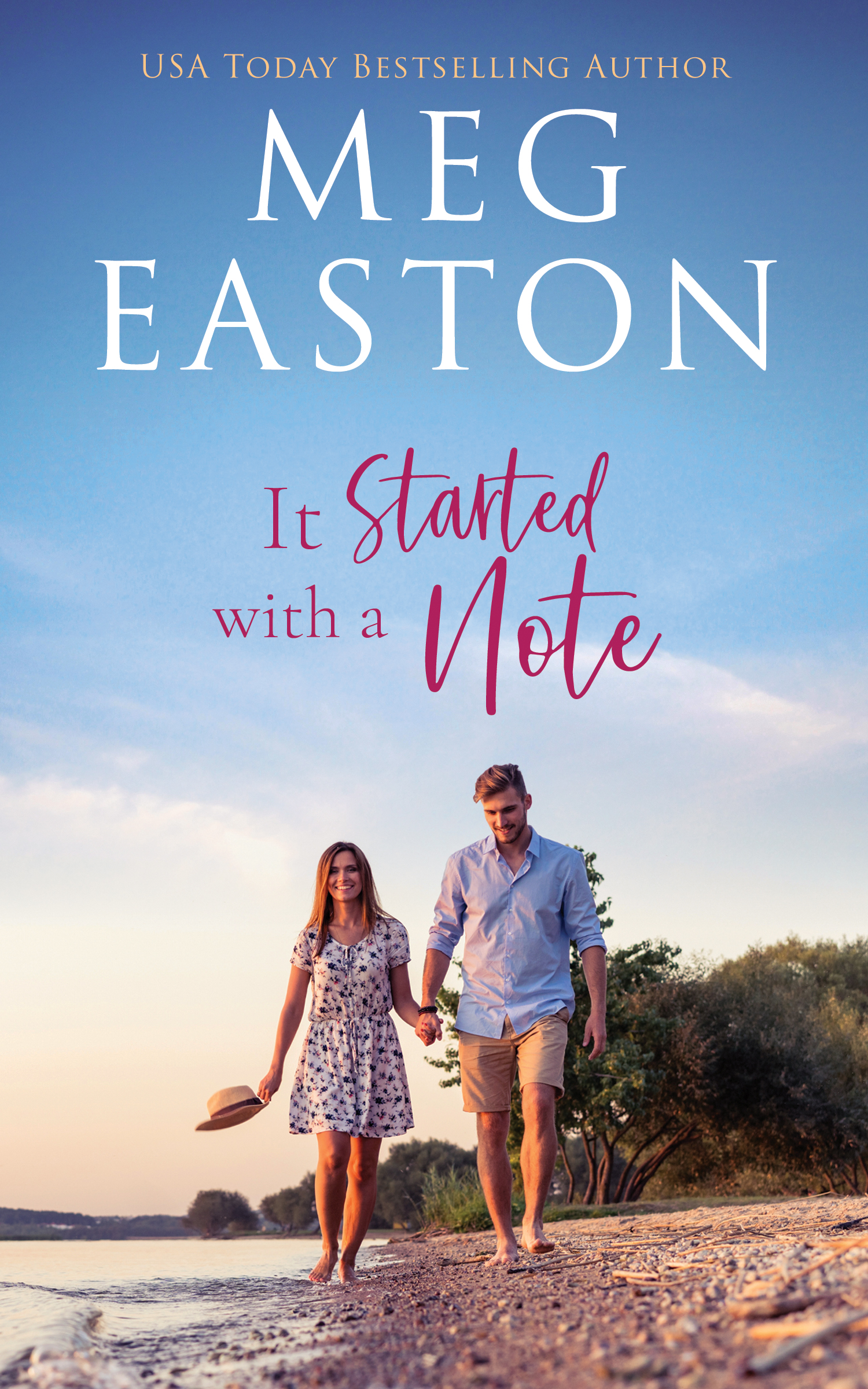 It’s their second chance at love—but this time their obstacles include thousands of miles, a cultural barrier, and a world-famous chocolate empire.

Avery Parks is proud of her farm girl upbringing, and now she loves her job in Admissions at the local college. But it’s nice and predictable, just like every other aspect of her life. Maybe it’s time to take a huge risk and have an adventure of her own by traveling to Belgium to see her childhood friend.

Nicolas Servais hasn’t chosen much about his life—not that the son of a world-famous chocolatier empire can complain. He’s in line to inherit the prestigious CEO position from his controlling mother whether he wants it or not. The only thing he’s ever truly chosen for himself was a foreign exchange experience as a teenager in farming country, USA—and with it, the unforgettable Avery Parks.

When Avery comes to visit him in Brussels, he decides to show her a vacation of a lifetime. It’ll be one last hurrah for him before he steps into the position he was born to fill and never really wanted.

As Nicolas immerses Avery in a world vastly different from her own, she finds herself attracted to the man he’s become. But as much as she’s growing to love his charming city and its people, their lives couldn’t possibly be more opposite. With Nicolas’s disapproving mother and living in a high-stakes upper-class world, the obstacles that lay between them feel far more impossible than a few thousand miles.

This trip has been all about Avery taking risks, but falling for Nicolas Servais might be the one risk that she should never ever take.