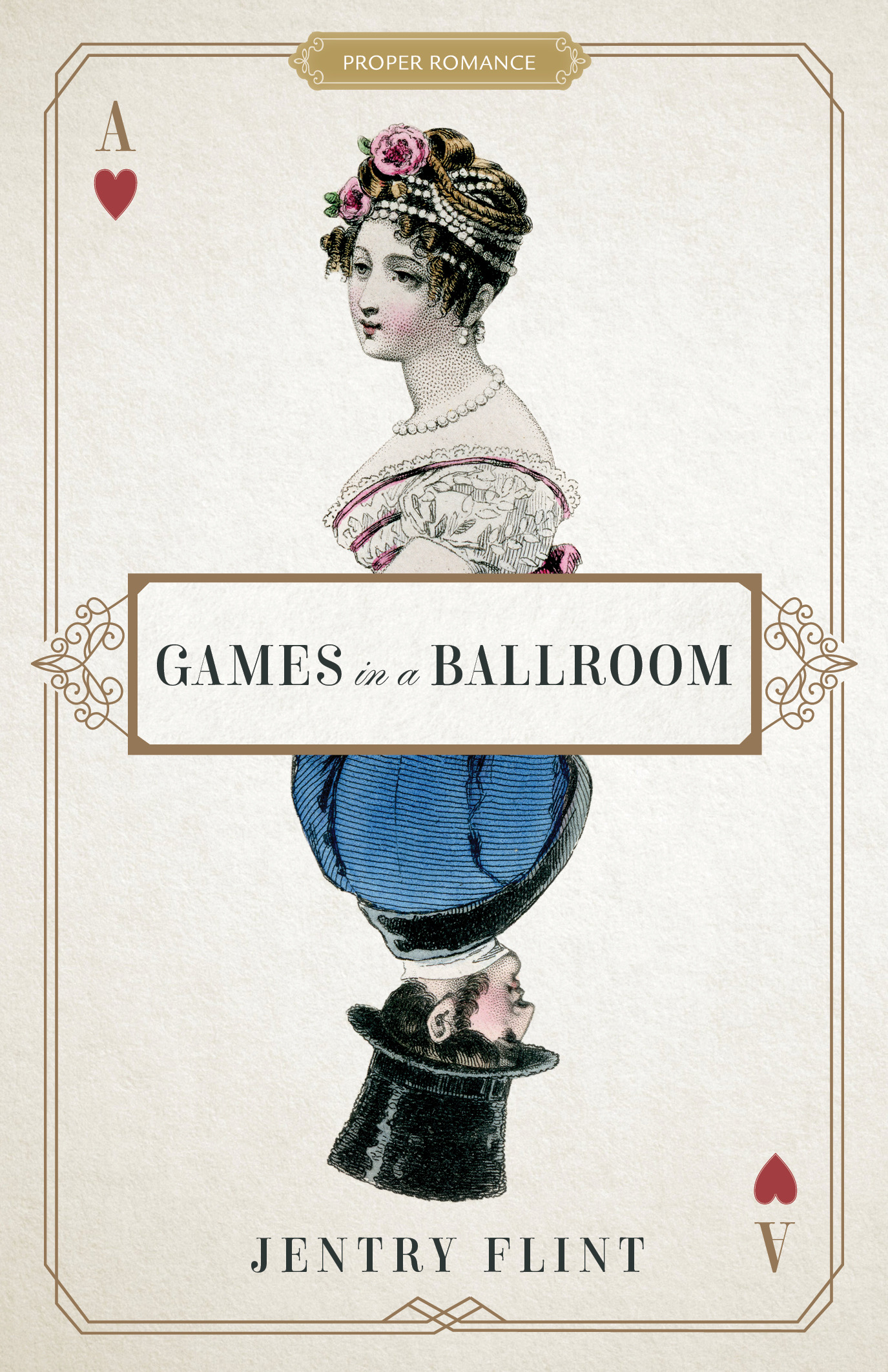 Olivia Wilde has resigned herself to never finding a love match. Her father has insisted she marry a man with a title, but the men her father deems acceptable are either boring or are only interested in increasing their own diminishing coffers. With her future looking dismal, Olivia vows to enjoy the last few months of freedom with her childhood friends, including Emerson Latham. His devilish smile and flirtatious teasing stirs up feelings she knows she cannot entertain.

Emerson is struggling to rise to his responsibilities after his father’s death. Though he is still learning his place, one thing he knows for certain is that he wants Olivia Wilde to be his wife. Emerson had long ago fallen in love with her quick wit, beauty, and passionate heart. Yet, without a title, he will never be permitted to court Olivia openly. But he has a plan that may give him a chance to court her in secret.

As the Season kicks off, Emerson proposes a playful game of tag. Olivia’s friends are delighted by the idea, though Olivia is wary. After all, the game must be played in secret as they tag each other at dinners and balls. As the romance builds between Olivia and Emerson, so does the risk of being discovered. Not only are their reputations at stake, so is their safety if they are caught by Olivia’s strict father.

Can their love find a happily ever after before the game ends?