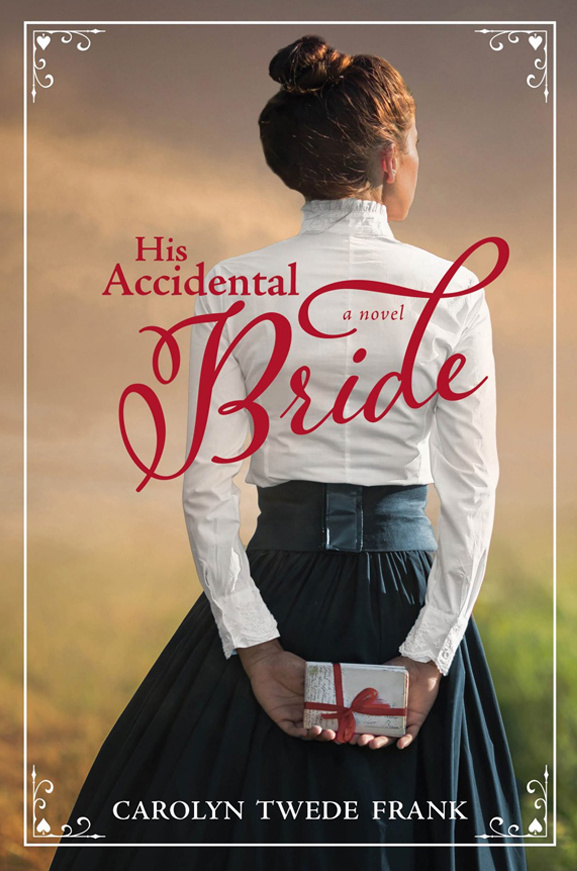 Dorothy Bednar is living a life she despises. Forced to work as a double-dealing saloon girl, Dorothy has finally had enough. The next train out of town is her ticket to freedom, and Dorothy jumps aboard without a thought for where she’s going—until she meets a kind woman aboard the train. Her fellow passenger was originally traveling to Colorado to marry a man she’d never met, but her cold feet offer Dorothy the perfect opportunity to set up roots somewhere new. Dorothy soon finds herself posing as the mail-order bride—after all, marrying a stranger can’t be worse than what she left behind.

Young Colorado lawyer Ronald Smith is astonished when he spies the lovely woman who comes to greet him—the woman who is to be his wife. Dorothy is beyond Ronald’s wildest dreams, a kindhearted partner eager to be a homemaker and mother. To Dorothy, Ronald is the most gentlemanly man she’s ever met—a man who makes her feel safe and cherished. What begins as a deception soon deepens into true love, but too soon, Dorothy’s secret past threatens the beautiful life she’s built—a life that feels truer than anything she’s ever known.