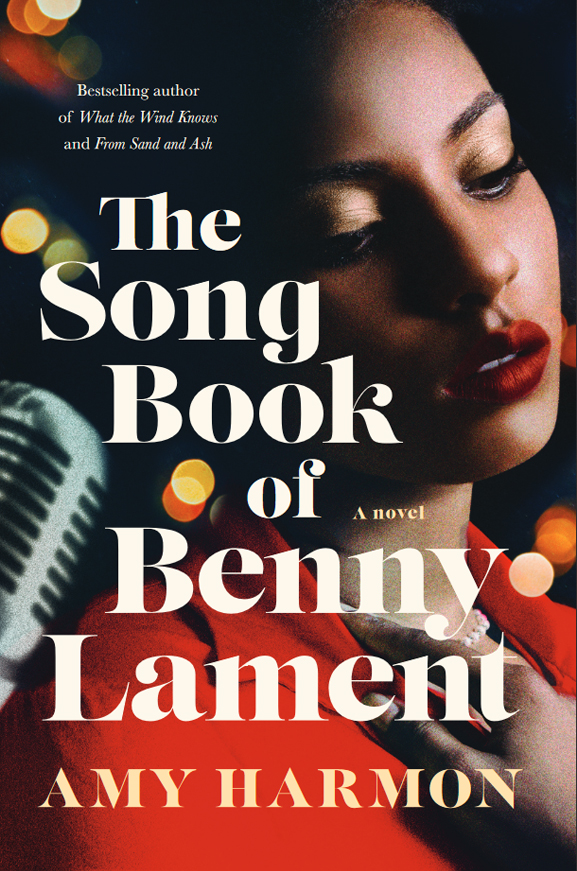 New York, 1960: For Benny Lament, music is his entire life. With his father’s deep ties to the mob, the Bronx piano man has learned that love and family can get you in trouble. So he keeps to himself, writing songs for other musicians, avoiding the spotlight…until the night his father brings him to see Esther Mine sing.

Esther is a petite powerhouse with a gorgeous voice. And when Benny writes a hit song and performs it with her, their collaboration thrusts the duo onto the national stage…and stirs up old issues and new scrutiny that the mob—and Benny—would rather avoid.

It would be easier to walk away. But the music and the woman are too hard for the piano man to resist. Benny’s songs and Esther’s vocals are an explosive combination, a sound that fans can’t get enough of. But though America might love the music they make together, some people aren’t ready for Benny Lament and Esther Mine on—or off—the stage.