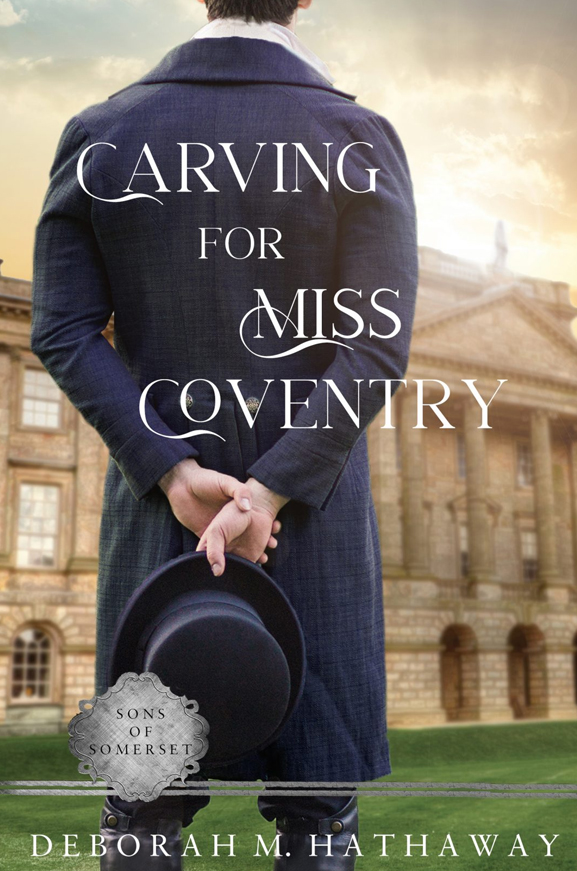 He’s determined to finish the job, even if she distracts him…

With his deceased father’s woodworking business now failing, Edward Steele will do anything to see its return to prosperity, even if that means accepting work from the Coventry family far outside of Bath. His two goals? Finishing this new task swiftly and making as few acquaintances as possible. But such things are easier said than done, especially when the Coventry’s daughter finds it necessary to spy on him at every turn.

Marianne Coventry doesn’t mean to stare, but such a task is difficult when a man as handsome as Mr. Steele works right before her eyes. Besides, at twenty years old and not yet out in Society—due to an unmarried elder sister and a strict, rule-abiding father—she will take any distraction she can get. Perhaps turning to a dashing woodworker for entertainment isn’t a wise decision, but does she really have any other choice?

As Edward becomes aware of Marianne’s sheltered life, an unexpected friendship sprouts between them—a friendship her family cannot discover, especially when Marianne begins to realize she’s been living half a life. Still, Edward’s heart remains cautious, for becoming distracted and losing his family’s business would mean forfeiting his livelihood and everything his father worked so hard to achieve. Despite the forces working against them, only the two of them can decide what they want most in life—and if they’re willing to risk everything for love.