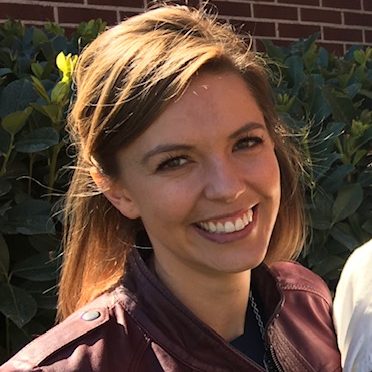 JANE HUGHES studied 10th century herbal charms at BYU and Cambridge, and thereby rendered herself unemployable. She eventually realized people would pay more for her roasted artichokes than her rarefied articles, and attended culinary school in Boston. She’s been a private chef for seven years, though she also works as an audiobook narrator, freelance editor, and artist. She has edited Netflix pitch proposals, been a TA for Brandon Sanderson, and cooked seven-course dinner parties. She has a spinning wheel, a huge garden, and a collection of poisonous botanical prints. However, she is not a witch.