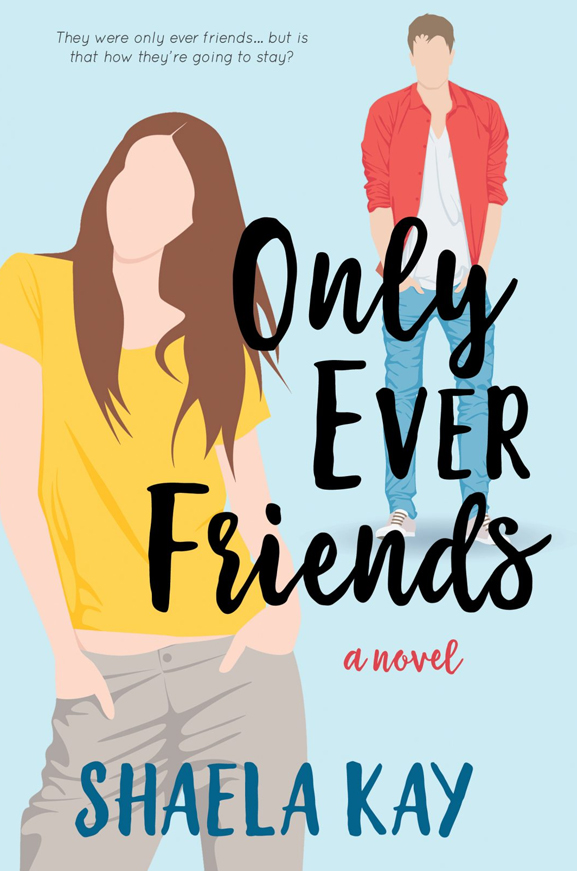 They were only ever friends… but is that how they’re going to stay?

When Amie’s fiancé breaks off their engagement, she does what any rational, 24-year-old law student would do: eats her weight in Ben & Jerry’s and pawns the ring her ex-fiancé could have sold a kidney for. But Amie’s got more problems than her expanding waistline: her entire world was planned around (and by) Derek. Without him, she doesn’t even know how she likes her coffee, let alone what she wants to do with her life.

Jason is stuck running the family business, when all he really wants to do is make filet mignon and perfect his crème brûlée. When his childhood friend shows up next door with a broken heart, he takes it upon himself to cheer her up, just like he did when they were kids. She’s only around for the summer—what could possibly happen?

Amie and Jason were only ever friends, so when sparks start to fly it catches them both off guard—especially since Jason’s culinary dreams are about to come true and Amie finally has her life figured out. With summer drawing to a close and Amie heading back to school, will their friendship survive the tug-of-war between them? Or will the summer end with more than just Amie’s broken heart?