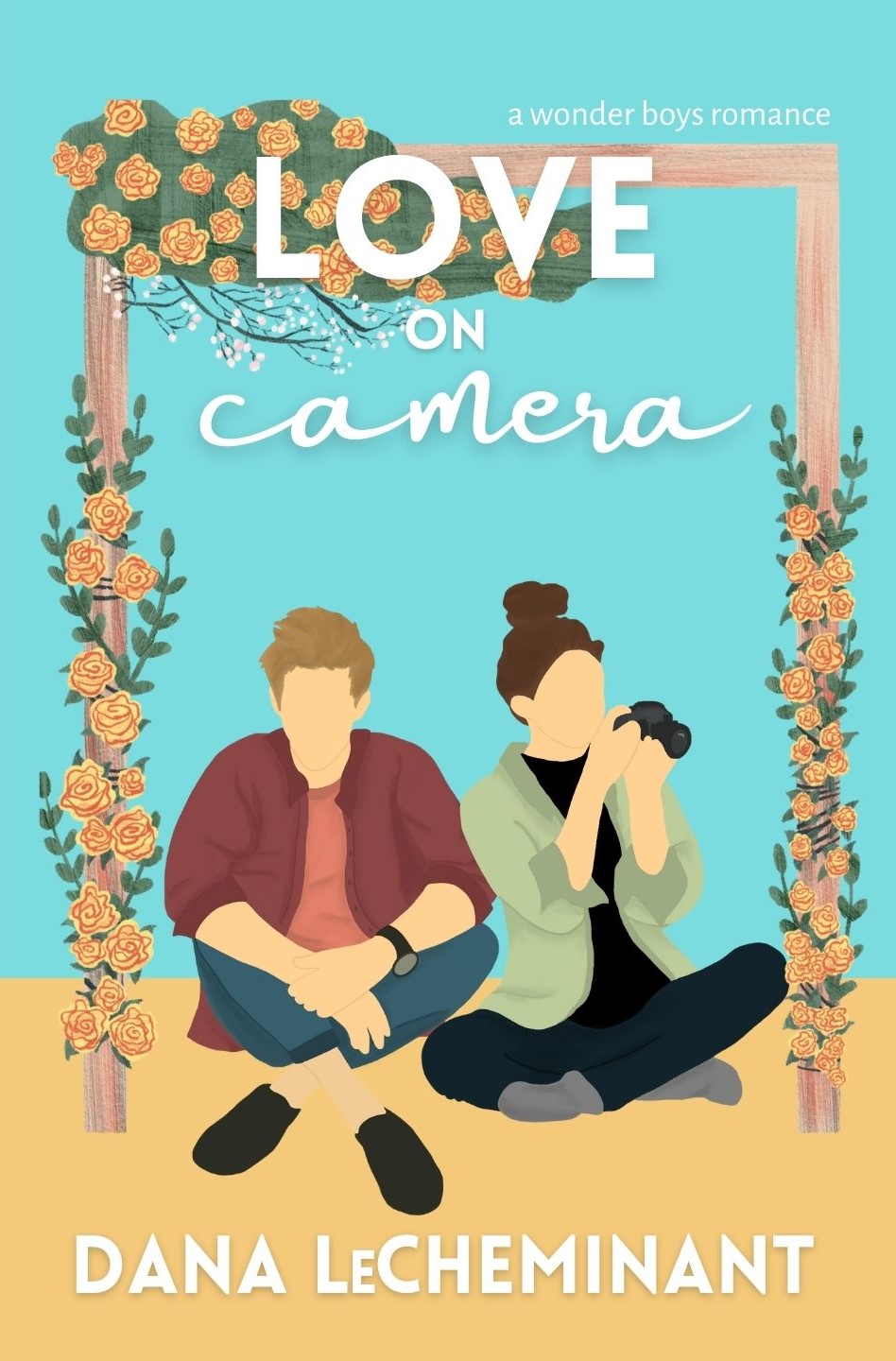 Madi doesn’t have time to date. Oliver has all the time in the world.

When wedding photographer Madi is challenged to find herself ten dates in three months, she turns to her older brother’s three best friends to be her stand-ins. It helps her win the challenge without having to deal with the stress of dating. What could go wrong?

Oliver hasn’t had much to do since selling his company, and helping Madi has given his life meaning again. But when she asks him to pose as her boyfriend—more than just a fake date here and there—he suddenly finds himself questioning his feelings toward the girl he always saw as a little sister. Feelings that would get him murdered by his best friend.

No one sees the real Oliver the way Madi does, and Madi has never been as comfortable around anyone as she is with Oliver. With the fake part of their relationship feeling less and less fake, they both have to decide if they’re brave enough to take that first step toward something real. Is a chance at love worth risking a lifetime of friendship?