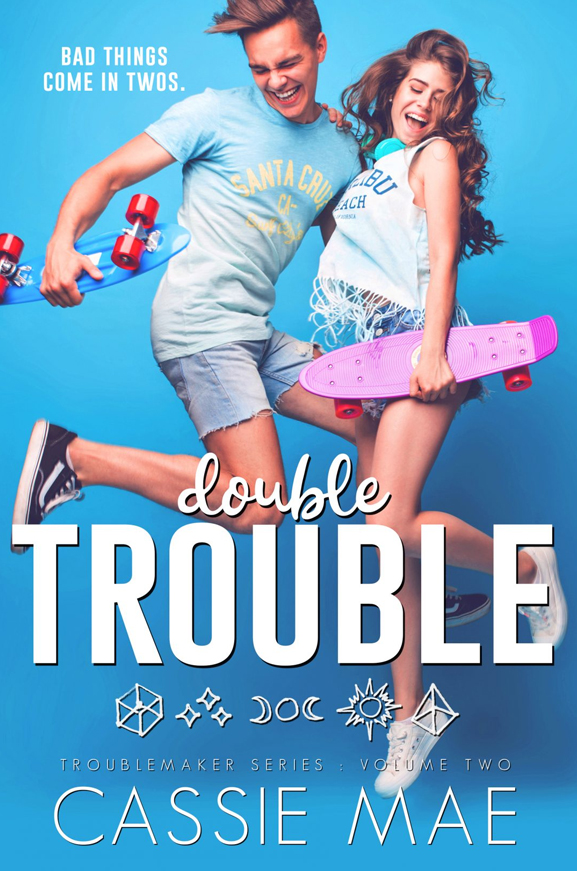 That’s what it’ll say on my tombstone, and I’ve got the trophy to prove it. After years of training, I fall just short of getting that skateboarding sponsorship. And to top it off, my roommate decides he’s going to go get married, leaving me to fend for rent myself.

I’ve got one more shot at getting a sponsor, but with working at my “real” job all day, I better find a place that’ll stay open late just for me. I will live, eat, and breathe skateboarding until I finally get paid for it.

Is there a male equivalent to always a bridesmaid? Because that would be me. I’ve never been too good at taking chances on the girls I like, convinced they see me as just a friend. And when the girl I’ve been eyeing for a little over a year comes to me for some private skateboarding sessions, I break all the rules—and risk my job—and leave the half-pipe open just for her.

She’s dead focused on her competition, and she’s pointed out plenty of times she has no room for a boyfriend. But I don’t want to let another girl slip through my fingers, especially the one I know I’m meant to be with.