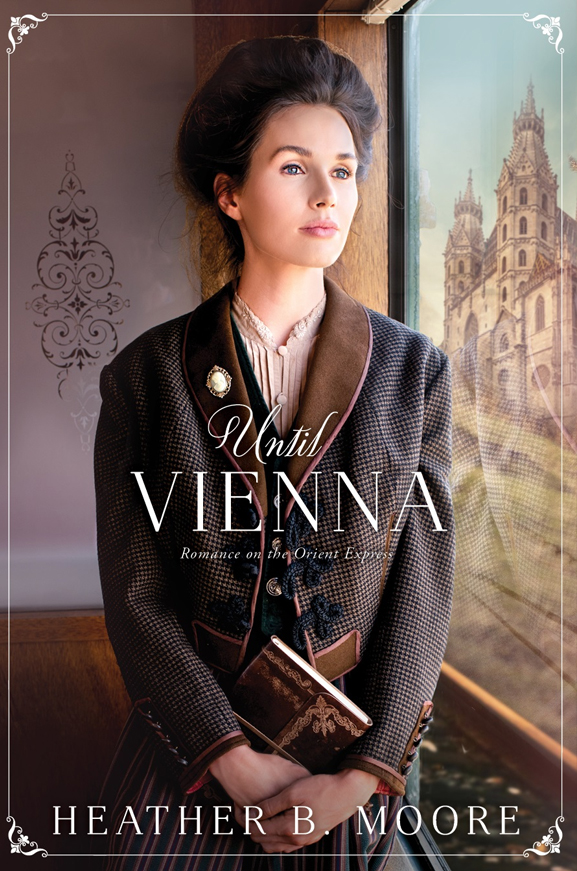 One train. Four women. Each on a journey of a lifetime.

Welcome to the Romance on the Orient Express!

Georgina Ballard has been disappointed in love more than a few times, a fact that she is uncomfortably aware of amid her sister’s wedding preparations. When her elderly aunt Rowena bids Gigi to accompany her on an art tour across Europe, Gigi hesitates but eventually resigns herself to the train journey alongside a group of aged art connoisseurs, if only to mollify her aunt.

Once aboard the Orient Express, Gigi is pleased to discover that not everyone on the tour is in their twilight years: Clyde Haskins, an energetic young art professor from the University of London, will serve as the group’s tour guide. Clyde is equally intrigued that a young lady has joined the tour, and Aunt Rowena and her friends immediately set out to play matchmaker. Clyde and Gigi both find humor in Aunt Rowena’s antics despite knowing that each is determined to keep their heart carefully guarded. Yet, the enchantment of their European exploration weaves an undeniable spell between them. When their journey ends, can their holiday love story endure the obstacles of real life?