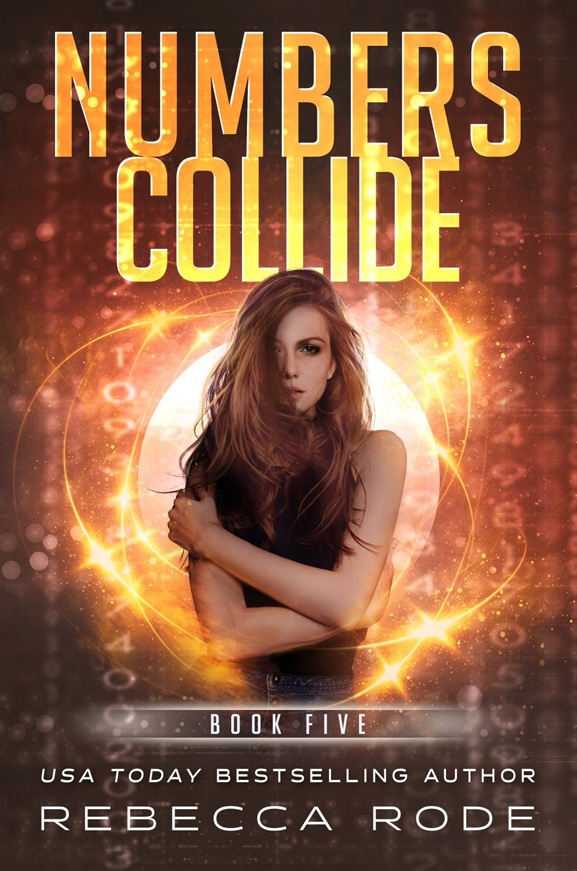 NEW NORA IS ON THE VERGE OF COLLAPSE–AND SO IS LEGACY’S FAMILY.

Legacy Hawking never thought she’d end up here. Solving the mystery of her mother’s murder has done nothing but widen the cracks in her world. With Alex and the Firebrands reinstating the Rating System, NORA’s leaders fighting for their lives in the hospital, and most citizens grieving lost loved ones, Legacy has a monumental task in front of her. Somehow she must keep her father alive, win the Copper Office back, and unite NORA under her own rule.

Gram’s health has begun to decline as well, leaving Legacy relying on Kole for support. But soon she begins to see what Kole is trying to desperately to hide—the effects of the attack on his mind are far greater than she realized, and she may just lose him too.

When Legacy’s biological family reaches out with an offer of help but at a terrible cost, she must decide how badly she wants to win—and what she’s willing to sacrifice to save the nation that has become her family’s legacy.