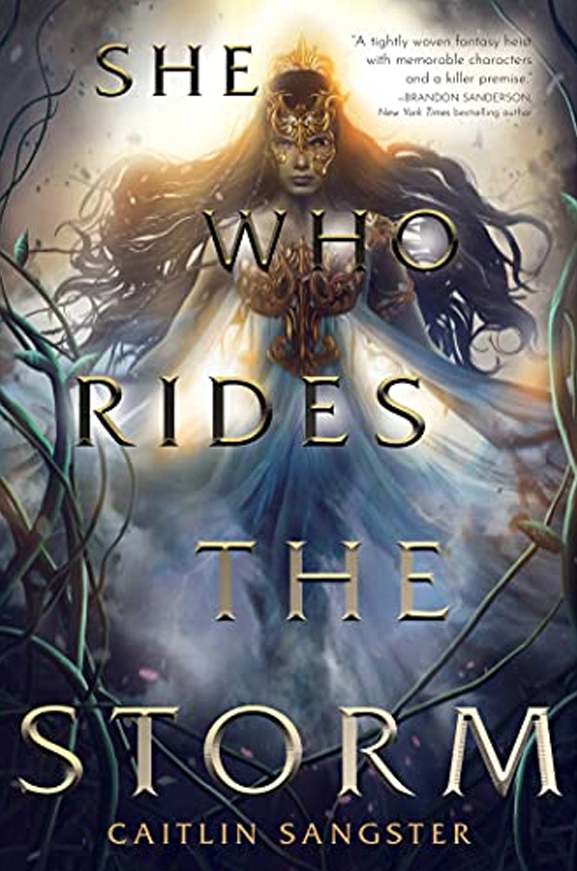 Long ago, shapeshifting monsters ruled the Commonwealth using blasphemous magic that fed on the souls of their subjects. Now, hundreds of years later, a new tomb has been uncovered, and despite the legends that disturbing a shapeshifter’s final resting place will wake them once again, the Warlord is determined to dig it up.

But it isn’t just the Warlord who means to brave the traps and pitfalls guarding the crypt.

A healer obsessed with tracking down the man who murdered her twin brother.

A runaway member of the Warlord’s Devoted order, haunted by his sister’s ghost.

A snotty archaeologist bent on finding the cure to his magical wasting disease.

A girl desperate to escape the cloistered life she didn’t choose.

All four are out to steal the same cursed sword rumored to be at the very bottom of the tomb. But of course, some treasures should never see the light of day, and some secrets are best left buried…