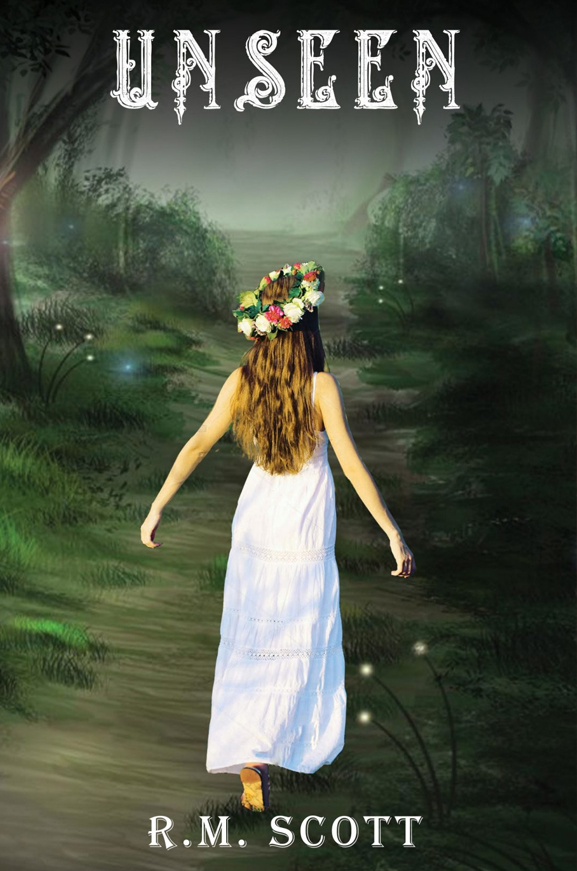 Alaia has lived in grief since her brother Benin and his friend Txomin died fighting as mercenaries for the Inquisitor Judge of neighboring Navarre. In the two years since, the Inquisitor has taken over Ea and executed innocent women for witchcraft. Now Alaia’s father is dying from lung disease. Alaia is a gifted healer and can cure him given enough time, but instead she must disappear, because the Inquisitor has accused her of practicing magic and intends to hang her.

Mateo has loved Alaia since childhood and vows to protect her from his uncle Inquisitor. Together, they attempt to flee in his boat, but Alaia must plunge into the ocean to escape. As her life slips away, she receives help from the most unlikely source. Txomin returns from beyond the veil of death to guide and protect her. With the Inquisitor’s men on their heels, they travel to the shrine where the Inquisitor tortures and kills many of his victims.

Even as they evade capture, the Inquisitor’s army has gathered women and girls to the shrine. Having learned along the way much about life, death, and magic, the young healer emerges as warrior in a gripping, bloody battle. No longer hiding in the shadows, she now fights openly for a future without fear and persecution-and for the lives of everyone she loves.