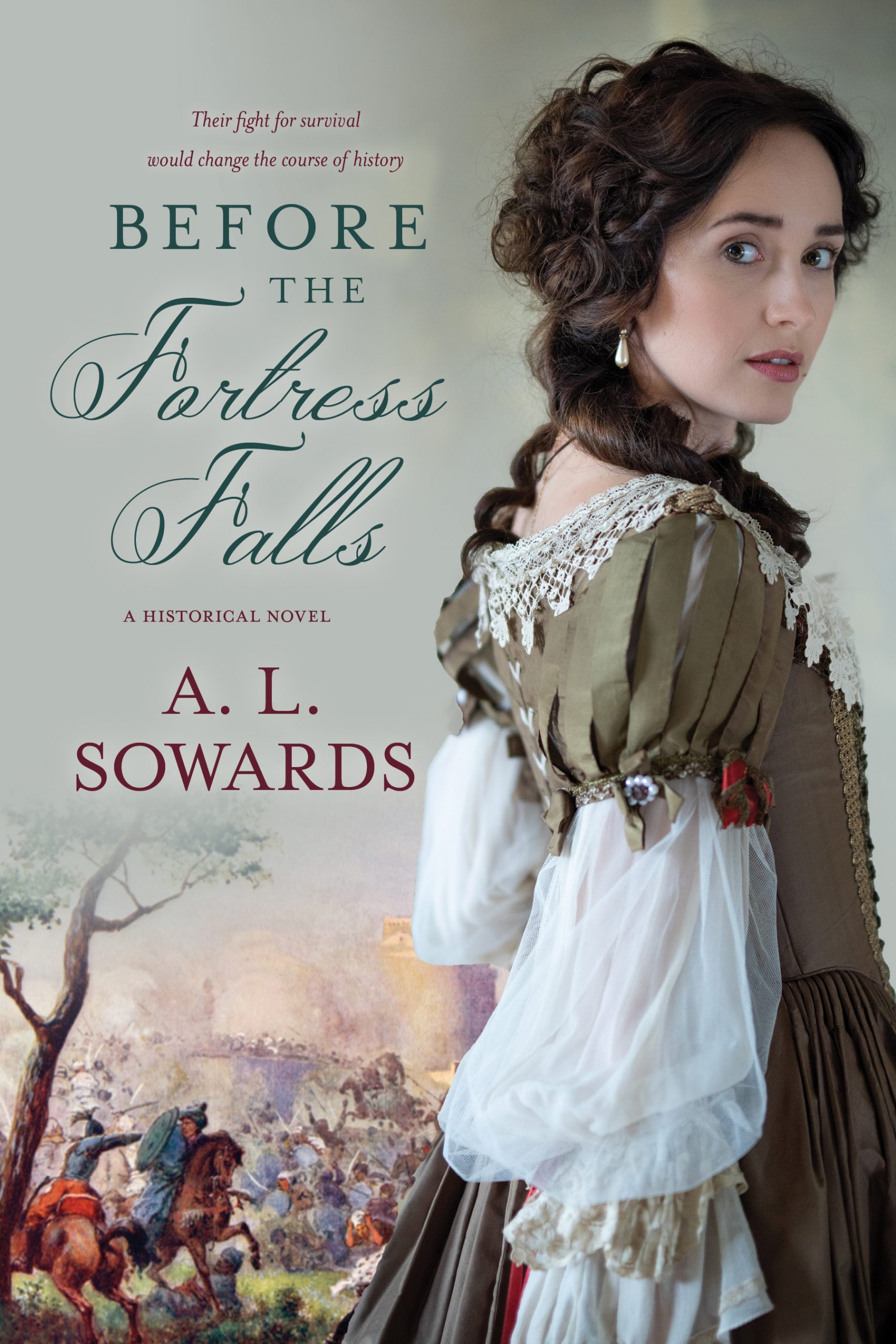 When rumors reach Vienna that an attack by the Ottoman army is imminent, Wilhelm von Schor, one of the emperor’s courtiers, prepares to evacuate his family—including his sister, Katja. But Katja’s reluctance to leave the city and the people she loves so well grows the farther the family carriage gets from her childhood home. When she learns that another brother, Xavier, is returning to Vienna with his musketeers, she decides to remain behind and face the shadow of war.

Katja soon reunites with Xavier and also with Toby, a dear friend from childhood. As Katja and Toby renew their friendship, an element of attraction builds on the comradery of their youth, and they quickly realize they have found something worth fighting for: love. But all too soon, the Ottomans encircle the city, blanketing its inhabitants in fear. Katja, Toby, and Xavier must each fulfill their new roles if they are to survive. In the overcrowded hospitals, below ground in the countermines, and on the ramparts defending the city walls, the three must fight for love, family, faith, and the survival of their city and everyone inside.