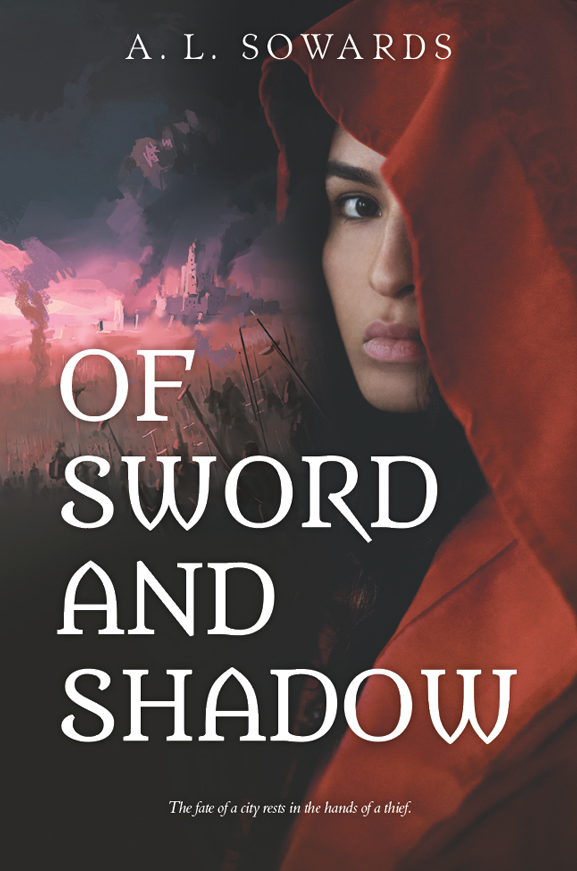 She is known by many names, none of them her own. In truth, she is an unnamed slave, nothing more than a weapon in the hands of her owner in his attempts to provoke political mayhem. When she encounters a handsome young man while on an assignment, she thinks little of him—until he attempts to take what she has stolen. But in her line of work, failure is not an option.

Gillen is intrigued by the mysterious woman who thwarts his mission. But when his path crosses hers again, his intrigue turns to gratitude as the thief he comes to call Eudocia saves his life. The two form a bond of friendship and join forces to wrest control from a group of ruthless rulers. But as their camaraderie blossoms into something more, Gillen and Eudocia must fight for love even as they wage war for a better future.