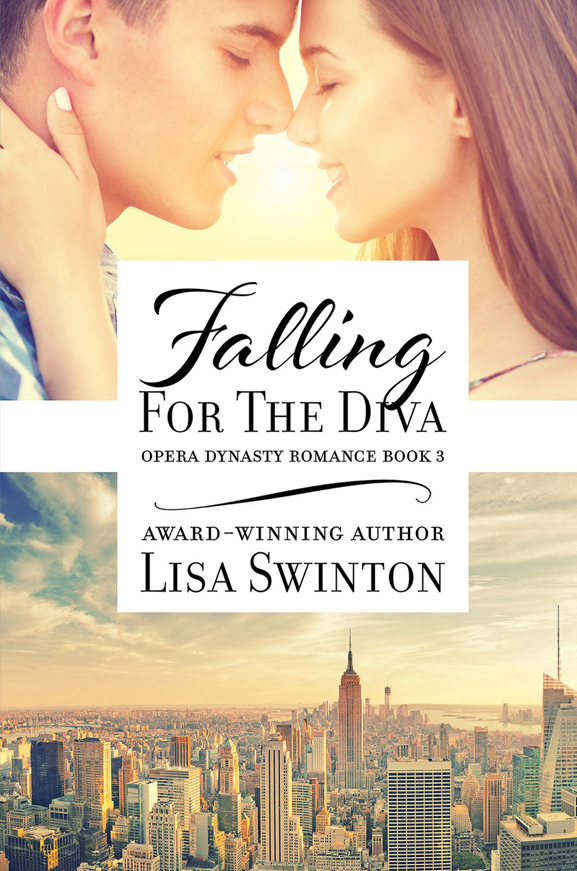 He gave up the role of a lifetime when he walked away from her. Her greatest performance is concealing her secret. They’re cast as the ill-fated lovers in Carmen, but the real drama is offstage.

For three years, Giuseppe has carried the guilt and shame of running away from the woman he loves. Soon he’ll be holding her in his arms—onstage. Fiona’s reaction will tell him if they could have a second act, or if she’s cast him as the villain and found a new leading man. He’ll have to win her forgiveness and her love if there’s any hope of a happily-ever-after.

Since Giuseppe left her heartbroken, Fiona has lived a lie. Falling in love with him and dying by his hand at every performance are easier than dropping her act and having her life torn apart again. But revealing the truth could bring them both the greatest joy life can offer. They were young and innocent when they fell in love, but Fiona is older and wiser. She must protect her heart and those she loves. She can do this, right?

Giuseppe and Fiona will have to overcome their past to build a future together or their love will die when the final curtain falls.

Falling for the Diva is the third book in the Opera Dynasty contemporary, clean and wholesome romance series. If you like second chance romance, a conflicted hero who wants to do the right thing, and a heroine who sticks to her guns, then you’ll love this novel by award-winning author Lisa Swinton