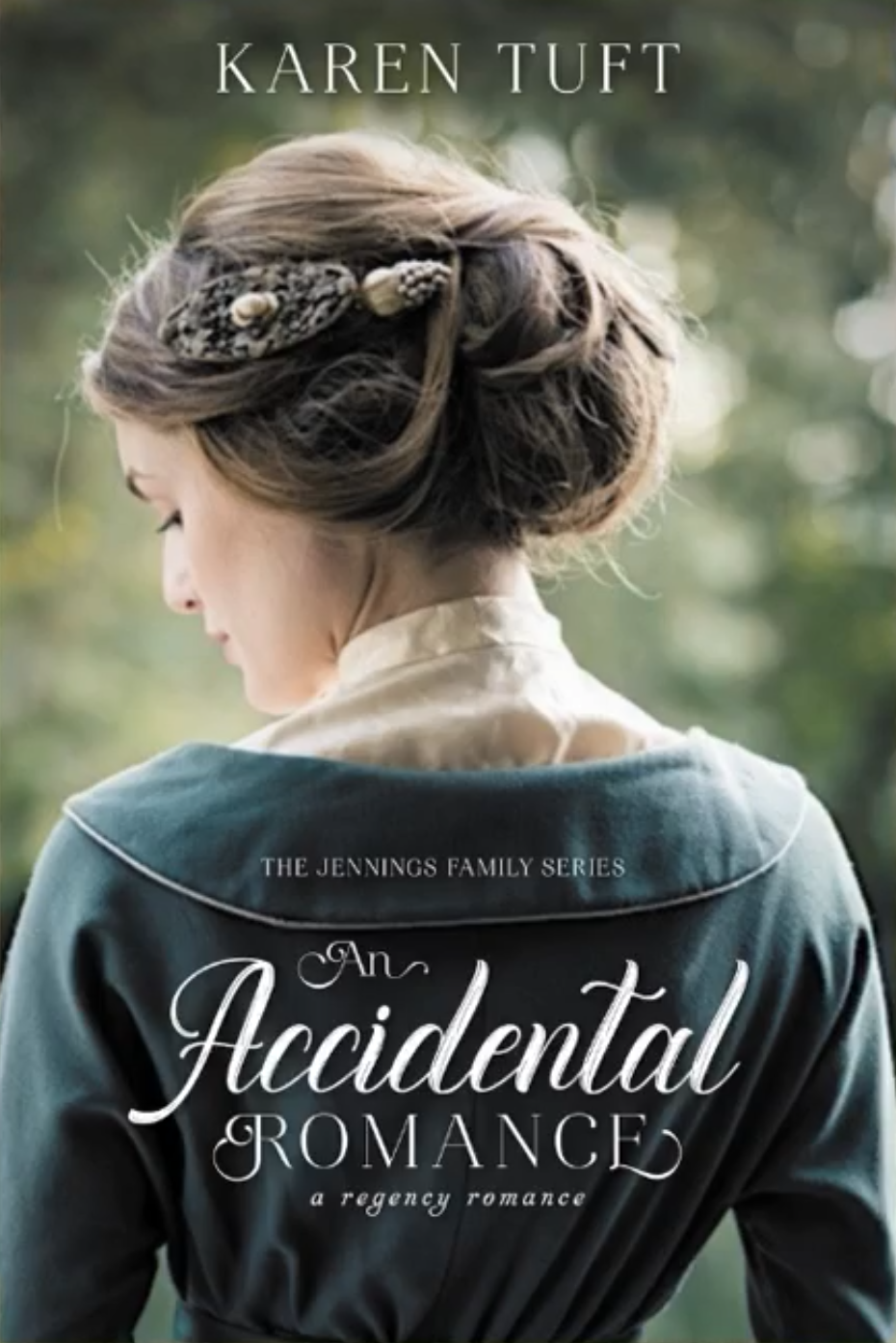 Rebecca Jennings’s first London Season has been absolutely ruined, and one person alone is responsible: Mr. Ben Fortescue. If her new neighbor hadn’t startled her, she would never have broken her ankle, leaving her bored and frustrated at home in the country while her sister enters the London Season alone. Although, it was rather gallant of him to carry her home….

For his part, Ben feels terrible about the role he played in Miss Rebecca Jennings’s accident. In the days that follow their first disastrous meeting, he finds himself inexorably drawn to the surprising young woman — first out of guilt and then out of a stirring affection. But Ben hides a secret: He has not been completely forthright about his identity or about the dark secrets of his past that would make it impossible for romance to blossom with Miss Jennings. Despite his love for her, he knows he must let her go.

With her ankle finally healed but her heart now broken, Rebecca is left with little choice but to throw herself into the Season. With eligible men circling this late addition to the Marriage Mart, it seems that Rebecca will have no shortage of suitors. If only her heart were free to give.