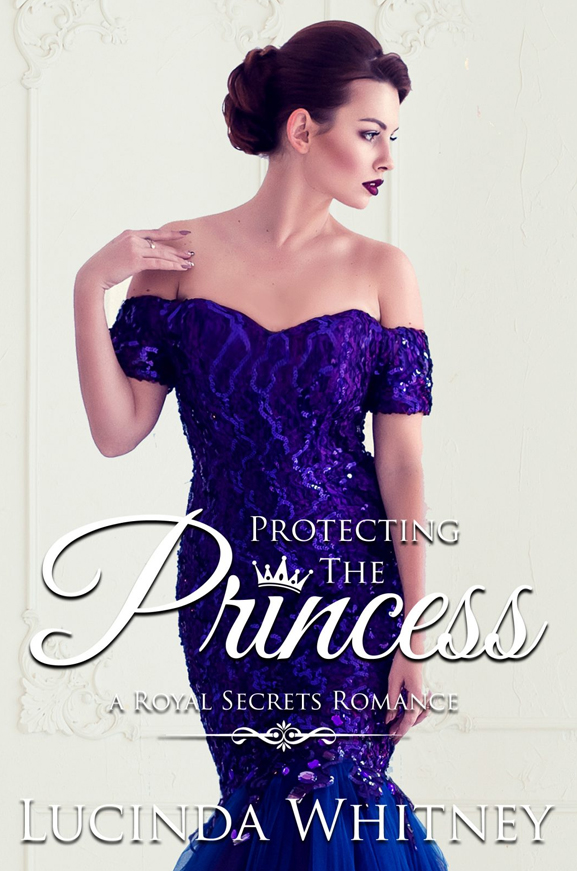 She’s a princess doubting the rules of royalty. He’s the bodyguard tasked with keeping her in line. Will a relationship destroy both of their goals?

Princess Emma Somerset struggles to find purpose and fulfillment in her life. With her brother and cousins all married and in their new roles, she’s the only one left at the palace. When Queen Nicolette, her aunt, asks Emma to undertake a trip to the north as a good-will ambassador, she agrees, despite her lack of experience.

Ryan Sterling is a new protection officer for the royal house of Durham. He has aspirations for a high-profile assignment, but when Princess Emma’s long-time female bodyguard is injured a week before departure, he’s called to replace her. Now he’s stuck babysitting a spoiled princess instead of proving his worth to advance his career.

After floods strand Emma and Ryan in the remote countryside during the trip, their fledgling friendship slowly turns into something more. But is a new relationship between them doomed to fail when they return to the palace?