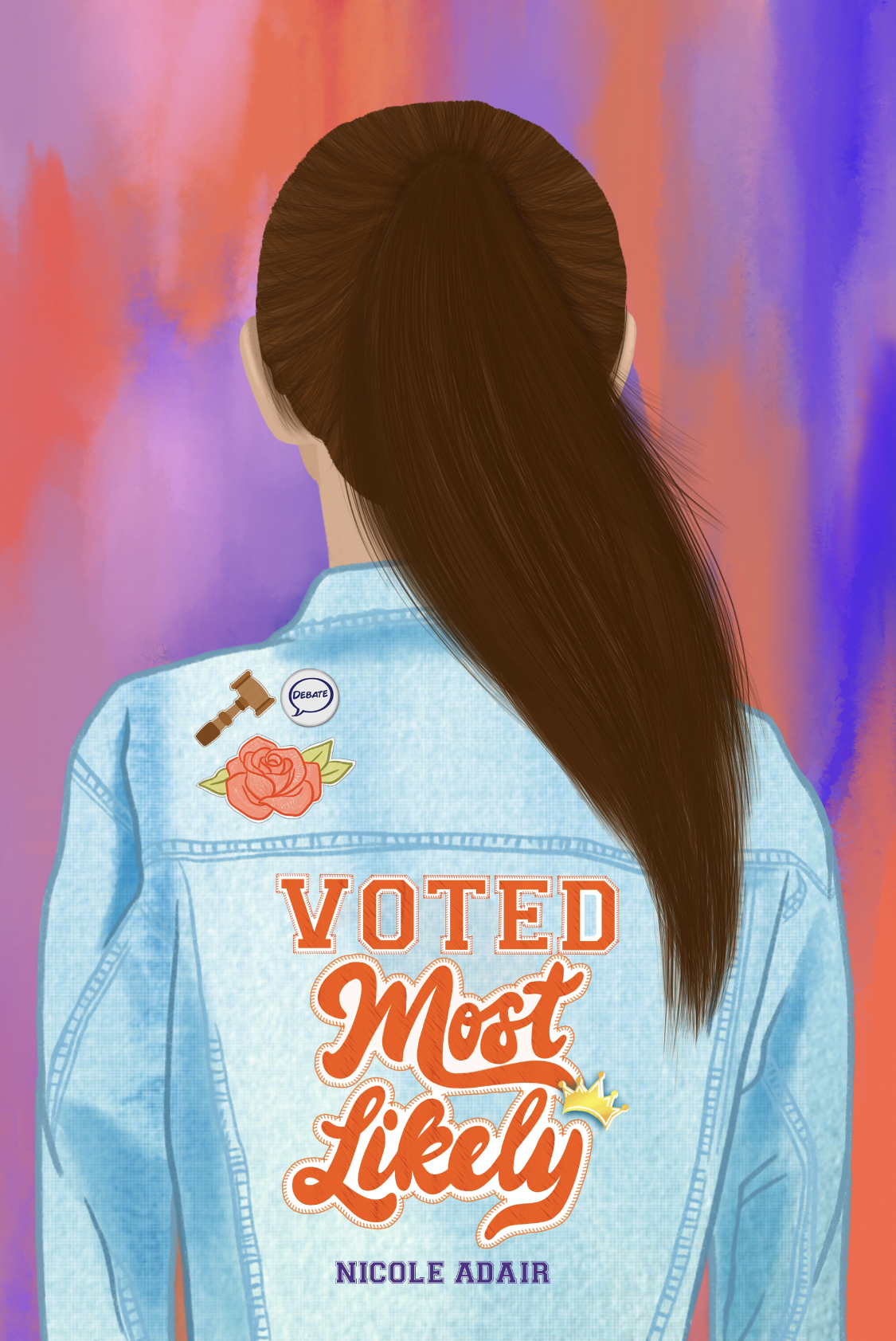 Josephine hates Aiden. Almost as much as she hates her horribly plumed marching band hat (and that’s saying something). But just as she must wear the hat, she must also deal with Aiden Christopher Mitchell III, the insufferable Golden Boy and her biggest rival. He’s inescapable in a school as small as theirs and in a town so tiny it’s just a dot on the map.

Now that it’s their senior year, she’s determined to leave Pearson, Texas behind with her know-it-all legacy intact (and Aiden’s in shambles). But like a group project gone wrong, homecoming week turns everything upside down, leaving Josephine questioning all the things she thought she knew about herself, her home, and maybe (just maybe) the boy she’s loathed since the sixth grade.

A football game. A student council coup. A forced debate partnership. This just might be the longest week of Josephine’s life. What could possibly go wrong?