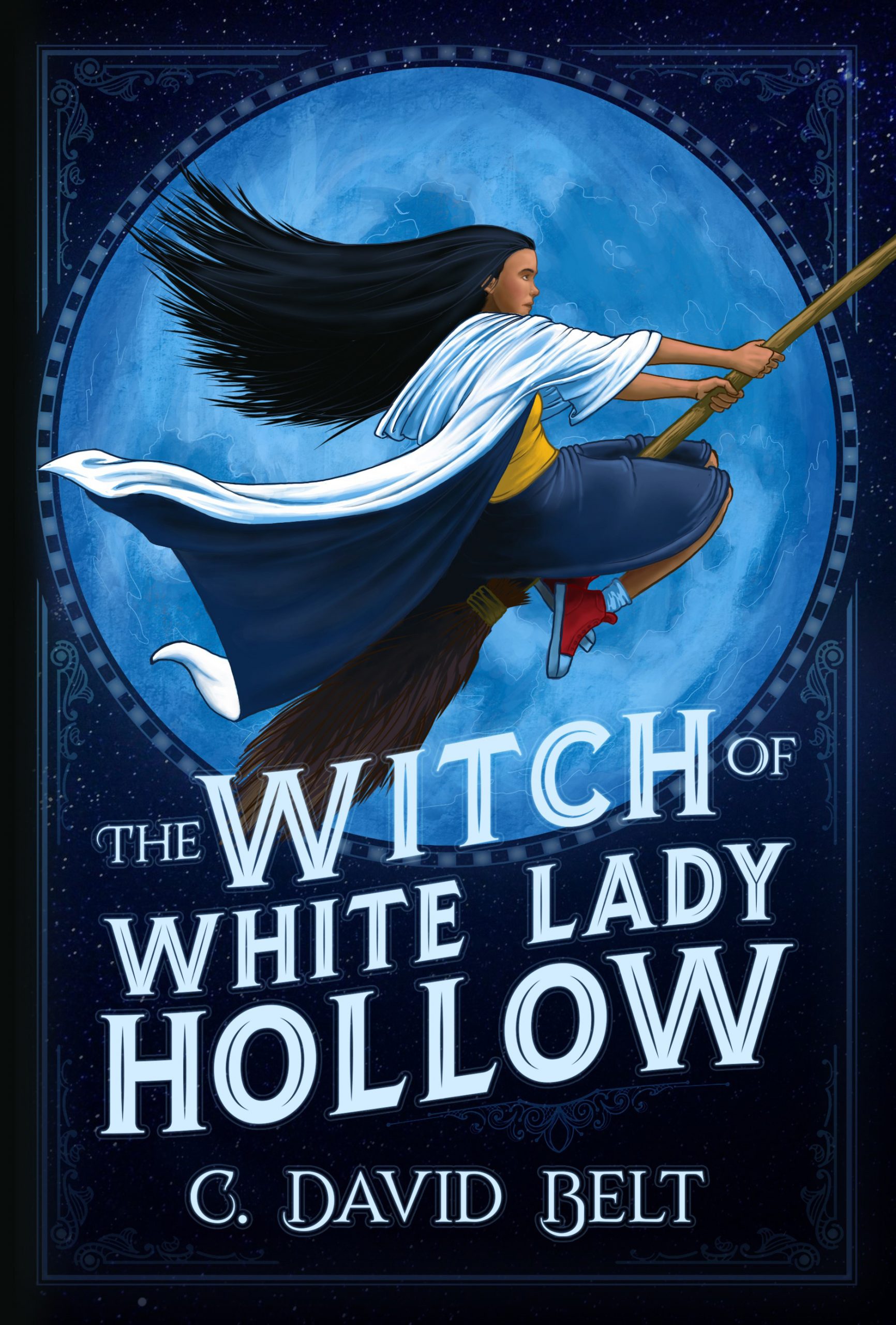 Magnus, the masked, mysterious High Priest of the Circle, will stop at nothing to possess Tabitha Moonshadow and her Power… and Tabitha has no idea she’s a witch.

Tabitha Moonshadow and her mom, Molly, are running away. It’s 1978, and seventeen year-old Tabitha has just spent a disastrous summer with her dad, Molly’s ex-husband. So mother and daughter flee to a small town in southeast Missouri. Once there, Tabitha experiences isolation and rejection at church as well as vicious bigotry at school. However, Tabitha is befriended almost immediately by Beulah Martineau and the girls of the Circle. And in the Circle, Tabitha finds acceptance and a sense of belonging.

But the Circle is more than the social club Tabitha thinks it to be. Led by the mysterious, masked figure known as Magnus, the Circle wields a marvelous Power, and together, Magnus and the Circle can perform great wonders. They can also perform great evil. And the Circle–or more specifically, Magnus–desires Tabitha, for Tabitha seems to possess more of this Power than the rest of the Circle combined. Magnus wants to possess Tabitha and her Power at any cost. And Magnus will let nothing–and no one–stand in his way.