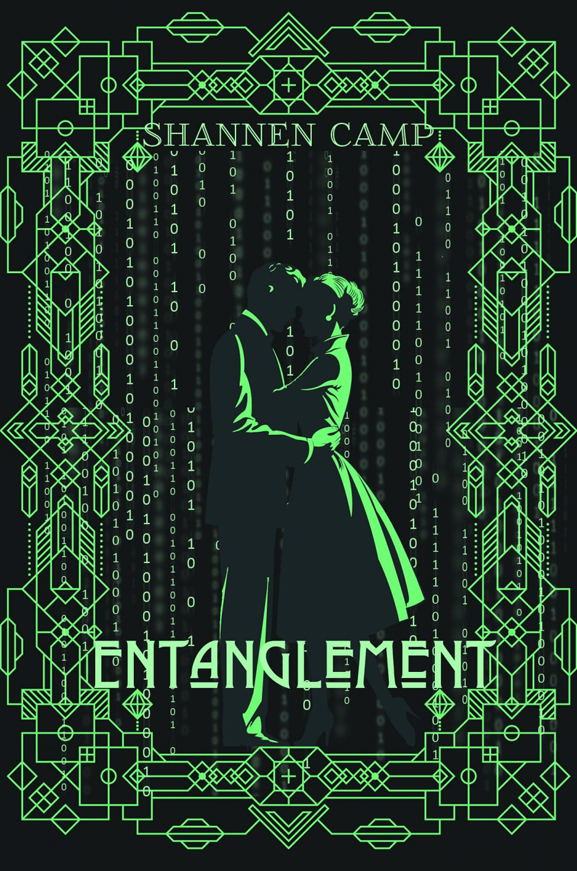 Harrison Duell thought his time travelling ability was amazing, until he re-lived the same fatal week for two years straight with no progress in sight.

The week always went the same way: teenage physicist Ramona Park invents a quantum entanglement device, Harrison’s corrupt father, Liam, finds out about it, and Liam kills Ramona in a bid to control the citizens of the city. At the end of every repeating week, Harrison fails to save Ramona and uses his abilities to go back to the beginning again. If Ramona finds out about the repeating timeline, she loses her mind to cognitive dissonance, so Harrison must keep the secret safe.

But for the first time in two years, something is different. Harrison and Ramona are making progress in their quest to destroy the device without killing the citizens of the city. As they get closer to neutralizing the threat, Harrison begins to realize that his attempt to save Ramona and the rest of the world may require the ultimate sacrifice. With his mind quickly unravelling from the cognitive dissonance of time travel, Harrison must attempt to save the girl he loves, stop his father, and try not to die in the process.