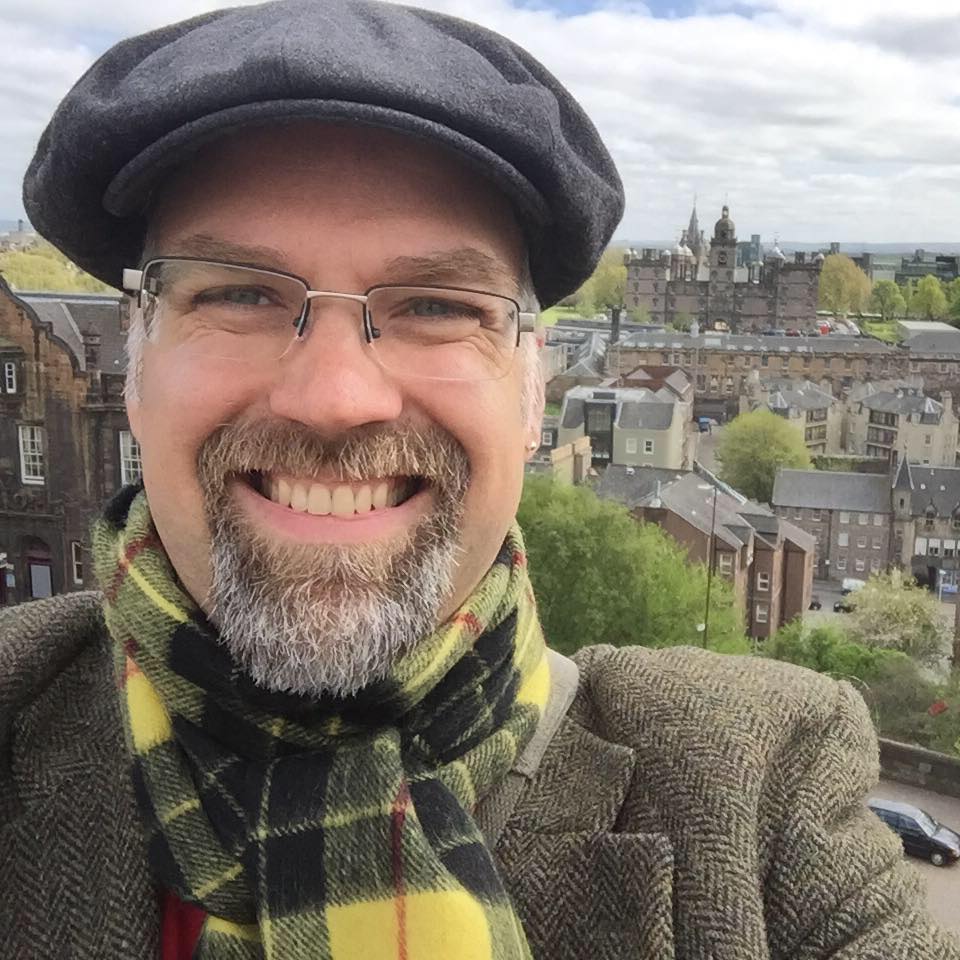 DR. KYLE WILLIAM BISHOP is a third-generation professor at Southern Utah University, where he teaches courses in film studies, American literature, and fantasy/horror literature. He has published a variety of articles on popular culture, including Night of the Living Dead, Fight Club, Buffy the Vampire Slayer, The Walking Dead, and Frankenstein. He received a PhD in English from the University of Arizona and has published two monographs on zombies in popular culture–American Zombie Gothic (2010) and How Zombies Conquered Popular Culture (2015).