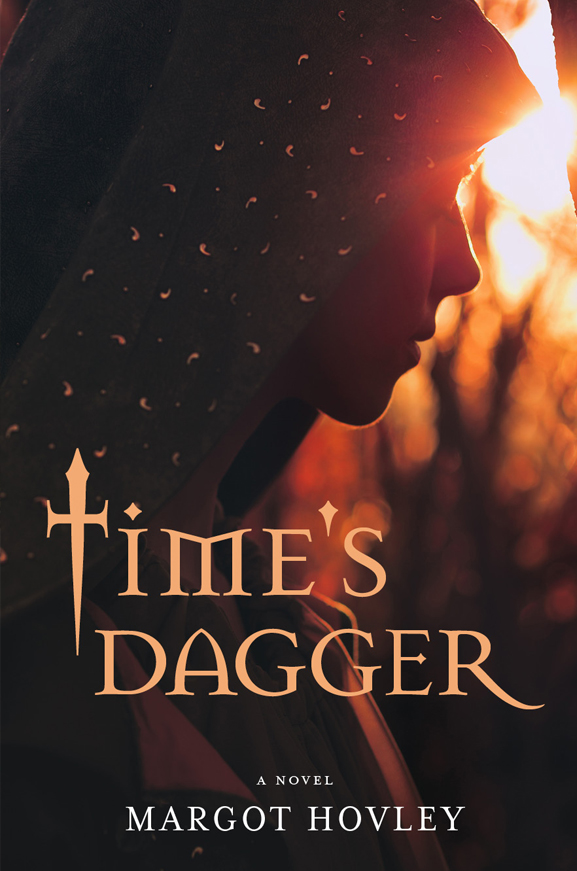 After a rough stint at work in the ER, Dillon Kelly is more than a little ready for a vacation when he packs his bags and sets off on a camping trip in the wilds of Ireland. But when a mysterious dagger covered in druidic markings appears in his backpack, Dillon finds himself hurtled into the fourteenth century. Thrust into the legends and politics of ancient Ireland, he is rescued from suspicious locals by a beautiful young woman named Ailish.Ailish has always dreamed of being a bard, but there’s just one problem: women aren’t allowed. Determined to follow her heart, Ailish has fooled everyone into thinking she’s a boy—everyone, that is, except for Dillon. He’s agreed to keep her secret in exchange for her help in finding his way home to his own time. Despite the impossible barriers between them, feelings beyond friendship soon blossom. But more than just their budding romance is in danger. Ailish isn’t the only one who recognizes the dagger’s druidic significance, and there are those who would stop at nothing to harness its time-bending powers.