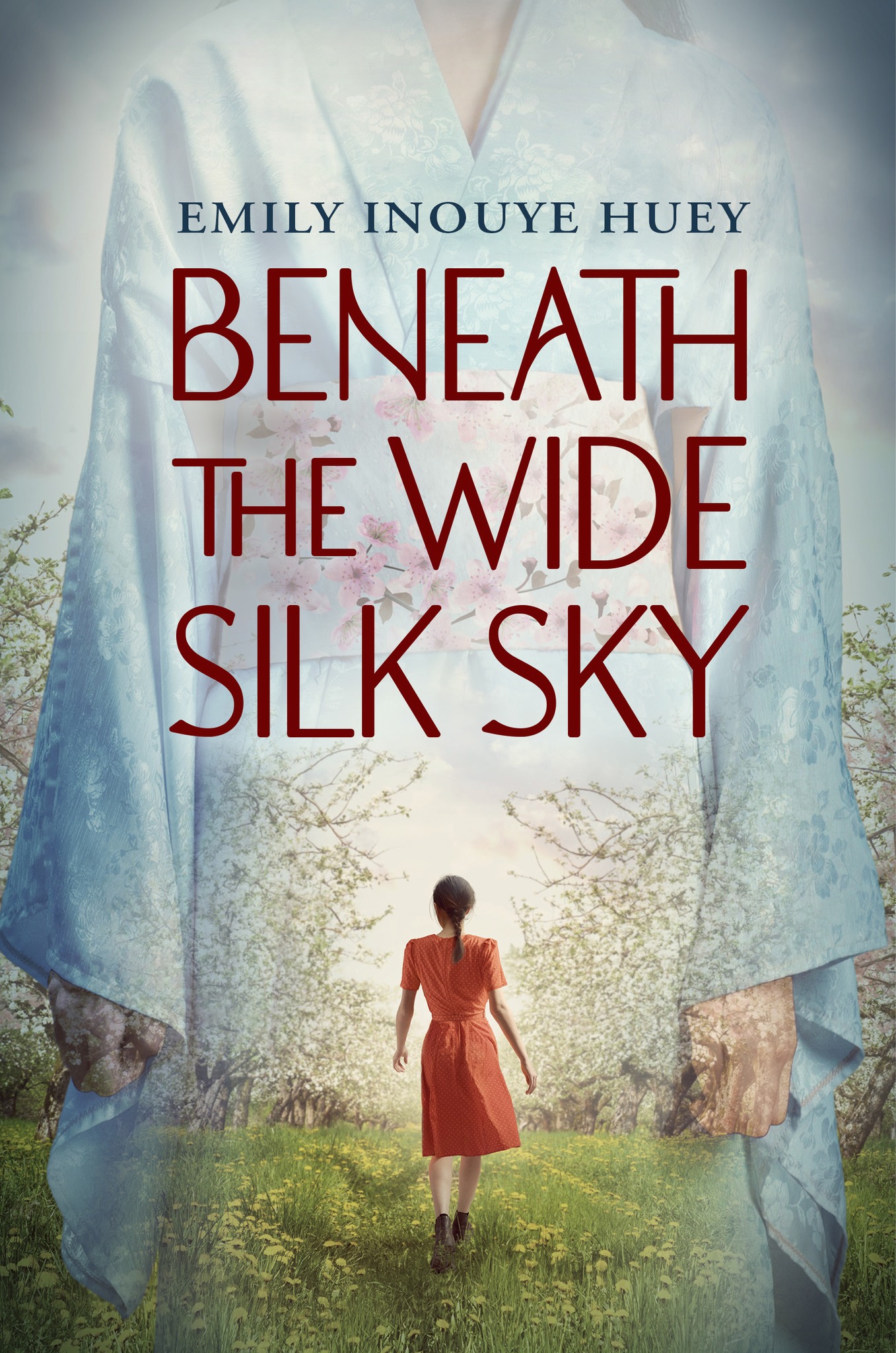 Sam Sakamoto doesn’t have space in her life for dreams. With the recent death of her mother, Sam’s focus is the farm, which her family will lose if they can’t make one last payment. There’s no time for her secret and unrealistic hope of becoming a photographer, no matter how skilled she’s become. But Sam doesn’t know that an even bigger threat looms on the horizon.

On December 7, 1941, Japanese airplanes attack the US naval base at Pearl Harbor. Fury towards Japanese Americans ignites across the country. In Sam’s community in Washington State, the attack gives those who already harbor prejudice an excuse to hate.

As Sam’s family wrestles with intensifying discrimination and even violence, Sam forges a new and unexpected friendship with her neighbor Hiro Tanaka. When he offers Sam a way to resume her photography, she realizes she can document the bigotry around her — if she’s willing to take the risk. When the United States announces that those of Japanese descent will be forced into “relocation camps,” Sam knows she must act or lose her voice forever. She engages in one last battle to leave with her identity — and her family — intact.

Emily Inouye Huey movingly draws inspiration from her own family history to paint an intimate portrait of the lead-up to Japanese incarceration, racism on the World War II homefront, and the relationship between patriotism and protest in this stunningly lyrical debut.