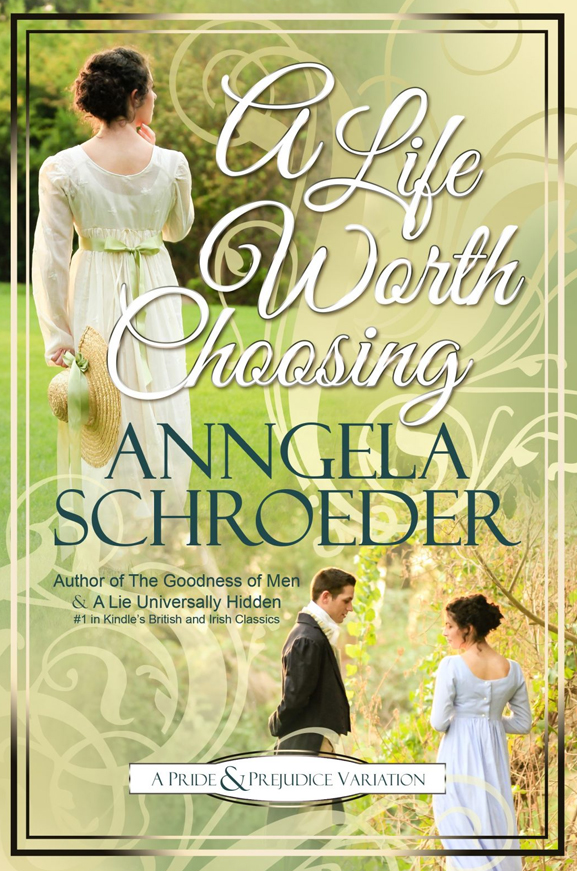 Reeling from the unexpected rejection of his proposal, Fitzwilliam Darcy prepares to quit Hunsford for London but not before he defends himself against Elizabeth Bennet’s accusations. He cannot forgive her harsh words; her assertion Mr. Wickham would have made a better son has cut him to the core.

Suffering an accident while delivering the fated letter, he wakes to a world he does not know—and to those who do not recognize him. With a new life, a different name, and a fresh chance at winning the woman he loves, Darcy must decide which is “A Life Worth Choosing”––the past he remembers or a future he has created for himself.