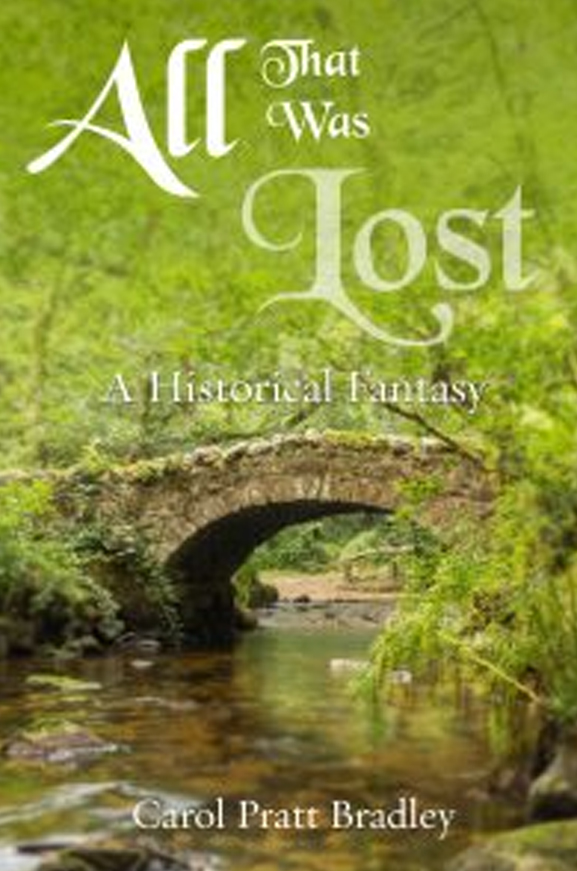 As their two lives become intertwined, Alice and Margery set out to find all that they had lost. The Dark Ones follow them everywhere. One of them is even in the memories Alice sees at the Fountain in the Vale. Along the way, Alice enlists the unlikely aid of Antonius, the ghost of the Roman soldier who guards the bridge of the 17th century village of Castle Combe, and the fearsome Saxons and Danes, still locked in battle in Parsonage Wood. Her only weapons are the white stone given to her by the Seraph and the power of her love.