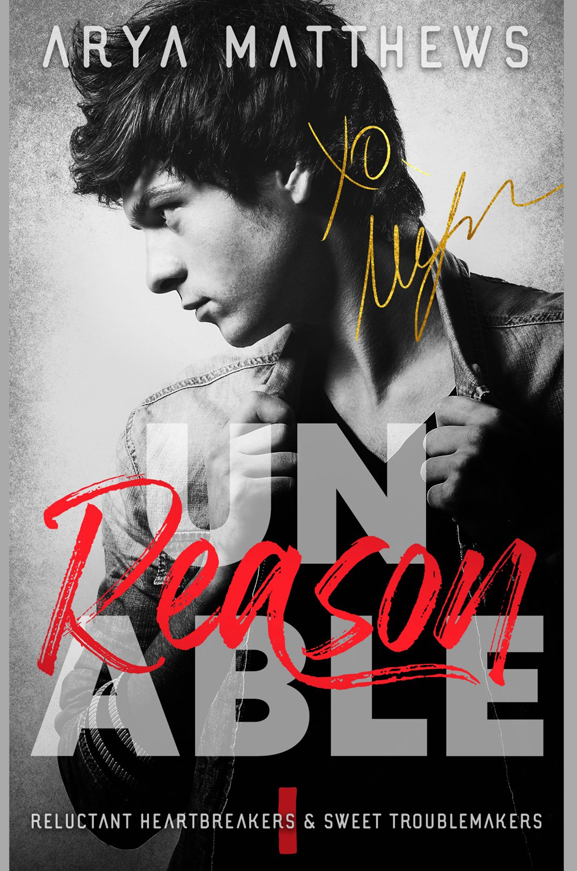 It’s hard to ignore his peacemaking voice, so I finally look at him. I wish I didn’t. I don’t know what’s wrong with me right now, but all I can think of is that he’s unforgivably handsome.

I give myself a mental slap. His charms won’t ensnare me. I won’t surrender to his allure or my hormones. Marshall hates me. The only reason he’s talking to me right now is probably because the other guys made him.

When Alexandra joins Project Viper, a chart-smashing band, as their new bassist, it’s a far cry from a dream come true. She’s desperate for a fresh start, but the band’s striking frontman will stop at nothing to drive her out, including breaking her already devastated heart.