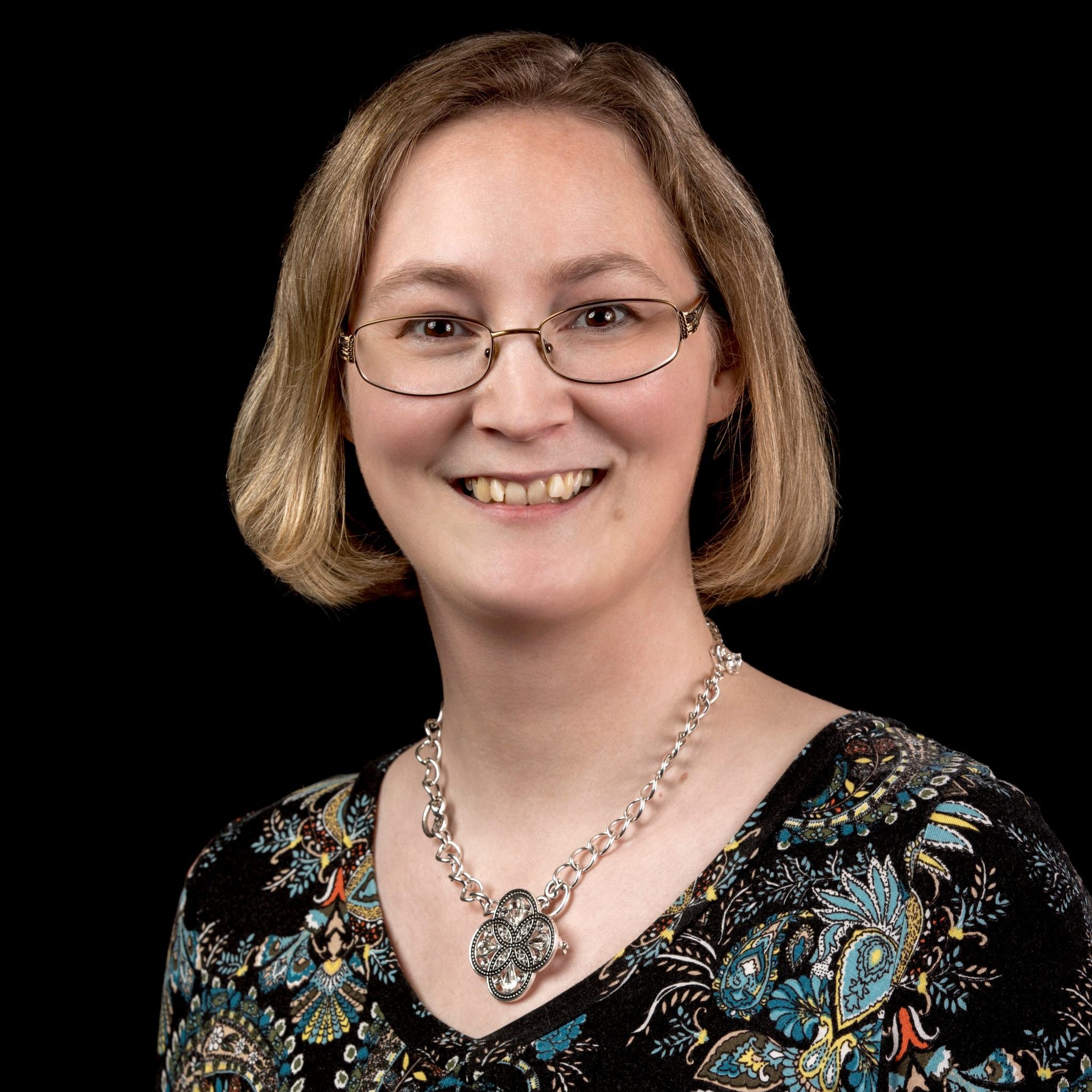 VICTORINE LIESKE self-published her first book, Not What She Seems, in April of 2010. In March of 2011, Not What She Seems began its 6-week run on The New York Times best-selling eBook list. By May 2011 she had sold over 100,000 copies. Victorine’s first romantic comedy novel hit the USA Today Bestselling books list in January 2015. When she’s not writing, she’s watching Korean Dramas, or making something with her extensive yarn collection.