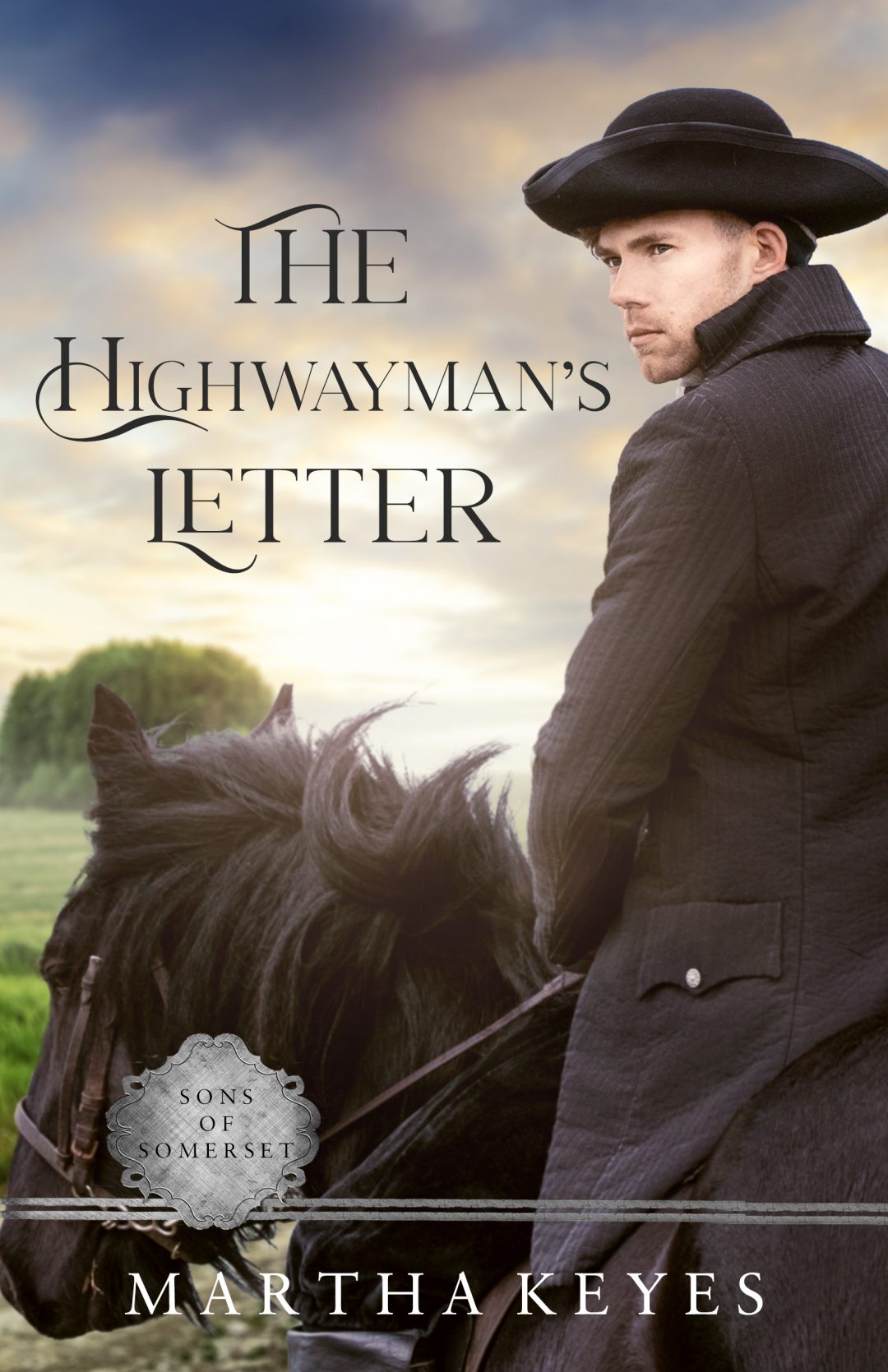 He waylays her carriage and runs off with her property. Can she keep him from stealing her heart as well?

By day, Reginald Sinclair works in the post office, but by night, he is the increasingly infamous Paladin, the gallant highwayman making young women swoon all over Somerset. With a vendetta against the wealthy that spans both past and present, Reggie’s escapades allow him to take justice into his own hands while helping his uncle avoid insolvency.

Joanna Carmichael’s father has finally chosen her a husband. While she is not thrilled with her father’s selection, Joanna understands it as a business arrangement, something which suits her practicality perfectly. Her father hopes her good sense will exercise a beneficial effect upon her younger sister, Frances, who is regrettably prone to romantics. Frances’s preoccupation with reports of the Paladin threaten to overshadow Joanna’s coolheaded example, but Joanna is determined to show her sister how foolish and unworthy of admiration the outlaw is.

During their encounter, though, the maddening highwayman takes an item of Joanna’s—then has the audacity to send her a letter with instructions on how to recover it, beginning a battle of wills that brings Reggie within reach of the people responsible for his family’s ruin and forces Joanna to reconsider the desirability of her business arrangement.