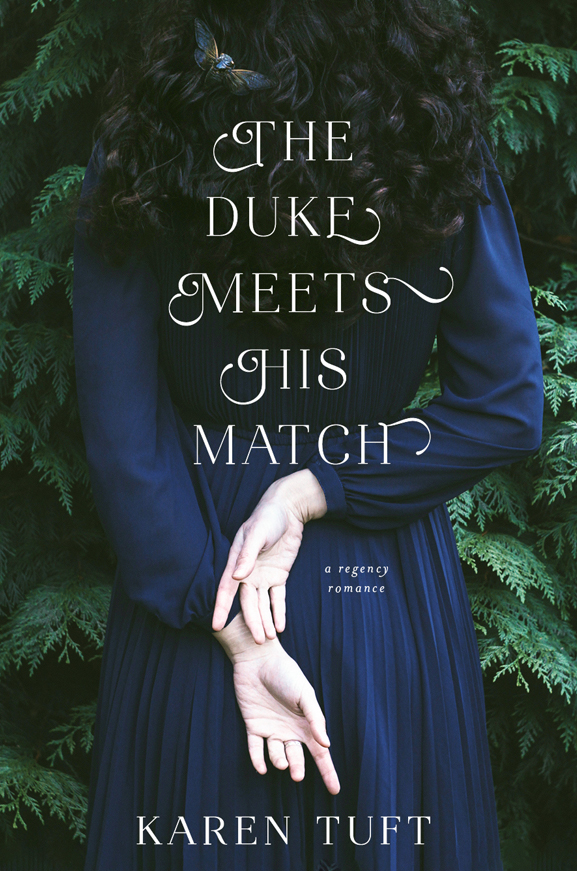 At thirty years of age, Susan Jennings has long been considered a spinster. Exceptionally intelligent, she has little tolerance for London and the dreaded Season—if that’s how one is expected to find love, it’s not for her. But when an invitation arrives that cannot be ignored, Susan leaves her comfortable life in the country and enters the fashion and frivolity she most despises. She quickly discovers, however, that there is more to loathe in London—and his name is George Kendall.

George, Duke of Aylesham, has learned to keep his distance from cloying females chasing the title of duchess. Susan Jennings, however, proves an entirely different challenge—a woman who has pushed him to the limit of his patience with their every encounter. But their simmering hostility is disrupted by a thoughtless slipup: to avoid a marriage of political strategy, George claims he is already betrothed. And when pressed for the name of the lucky woman, only one name comes to mind: Susan’s. Their forced betrothal proves advantageous, but when their verbal sparring must change in order to be convincing, the line between fact and fiction becomes blurred by something neither expected: love.