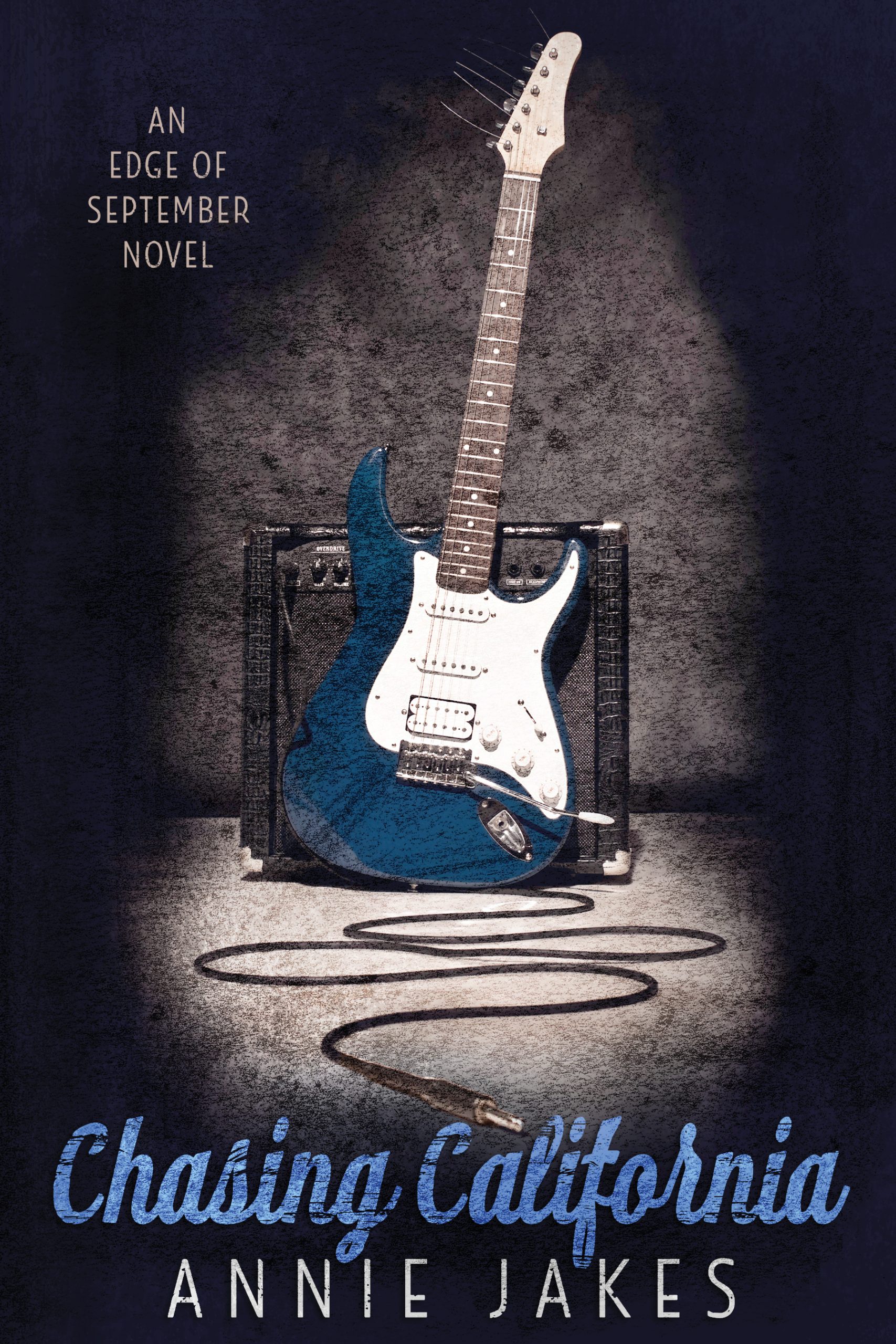 High school senior Drew Cox gave up on his parents long ago. With a mom who only wants him for the paycheck he brings home and a dad who abandoned them both, family has become a four-letter-word. He escapes his disappointing reality through classic rock and his four best friends. But when a fight breaks out between them over an unexpected pregnancy, the only relationships Drew has ever been able to count on are shattered.

As his friends gnash teeth, Drew’s mother decides to move in with her newest boyfriend, leaving him homeless and more alone than ever. When his father reaches out unexpectedly, Drew is torn between rebuilding his relationship with his dad—his last chance at family—and staying for the friends, and the girl, who need him now more than ever. With feet in two separate worlds, Drew must decide where his loyalty lies and what he’s willing to sacrifice for a family.