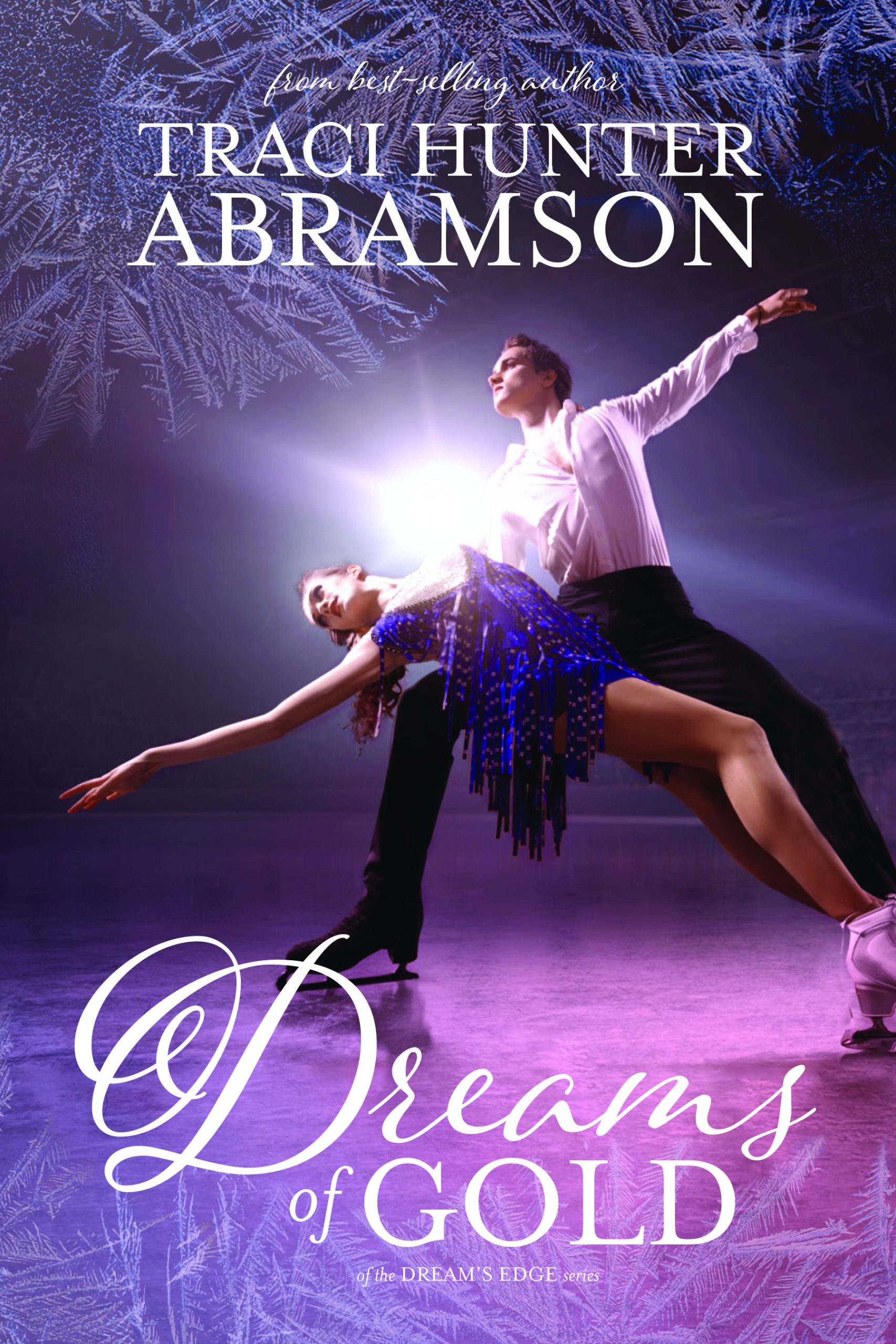 Nine months ago, Amaliya Marcell’s world was rocked when she nearly lost her parents in a devastating accident. In that moment, everything changed, and it was with no small amount of determination that the former ballerina rebuilt her life into something wonderful alongside the man she loves, her pairs ice-skating partner, Tyler.

Since he was a child, Tyler Linden has dreamed of Olympic gold. And with Amaliya by his side, he’s confident that his goal is finally within reach. The pair is on track to compete in the Winter Games in Leningrad, but the path to gold turns out to be rougher than they expected. A painful injury on the ice shakes Amaliya’s confidence, and it will take every ounce of willpower to keep working toward the competition of her life. But when the discovery of a family secret connects her to the Soviet Union, the truth of her history forges within Amaliya a renewed determination to make her Olympic dreams a reality.