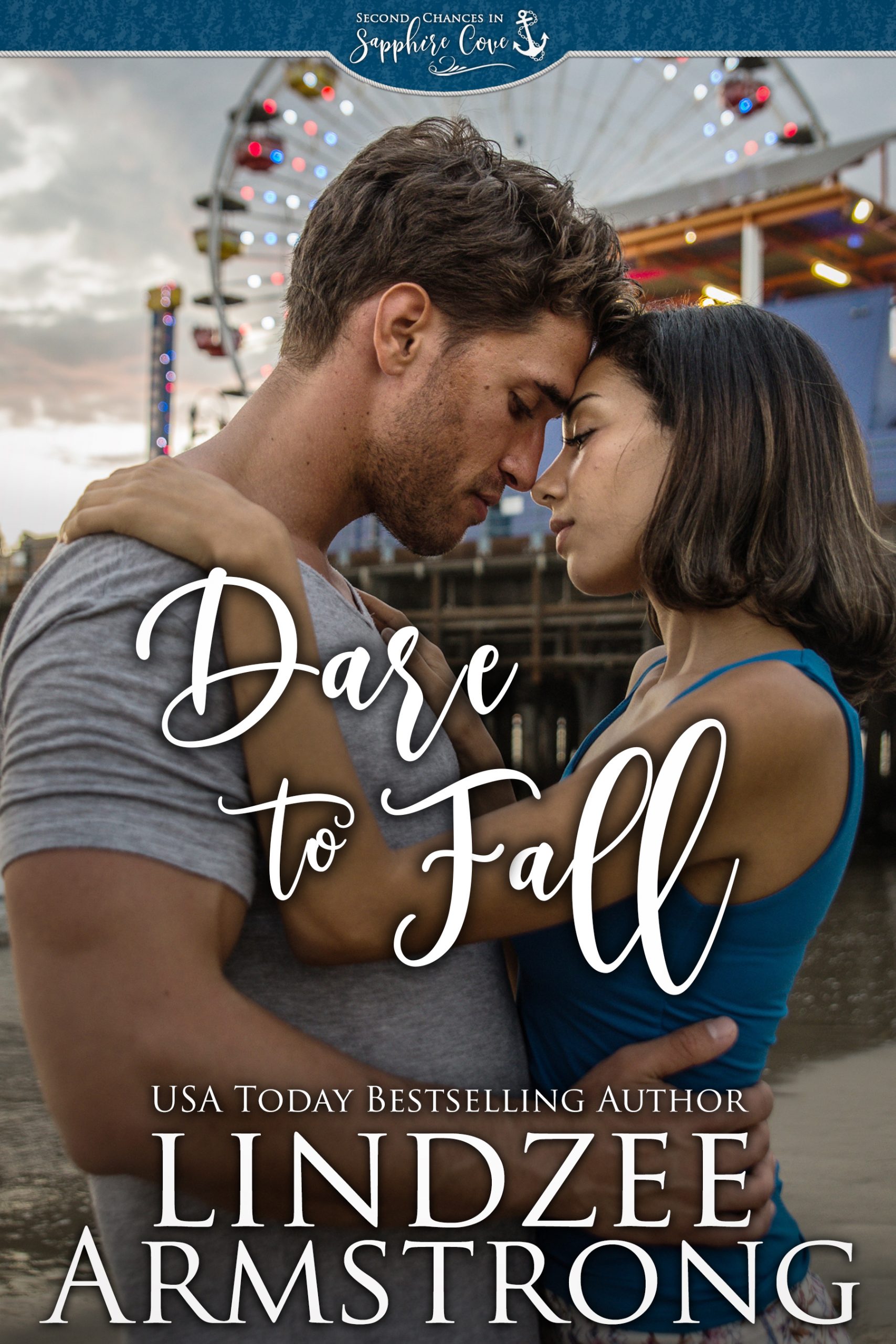 She’s an auto mechanic with no time for love. He’s a Navy SEAL incapable of putting down roots. Can they overcome their emotional baggage before his next mission separates them forever?

Cheyenne Miller has no time for love. She’s too busy working three jobs to pay for her mother’s rehab while dreaming of one day opening her own garage. Besides, she’s seen what love can do to a person. Her mother’s pill addiction is proof.

Zach Thomas is at a crossroads. After losing his parents, the Navy gave him a family. Now his best friend and fellow SEAL is leaving the military—and he wants Zach to join him. Zach can’t imagine continuing as a SEAL without his brother in arms, but he’s just been offered the promotion of a lifetime.

When Zach’s truck breaks down, Cheyenne is the only mechanic who doesn’t deem it a lost cause. The attraction between them is undeniable, but Cheyenne’s father was killed in the line of duty, making her leery of relationships with men in uniform—especially when her mother’s addiction once again rears its ugly head. Can Zach convince Cheyenne he’s worth the risk before his next mission separates them forever?