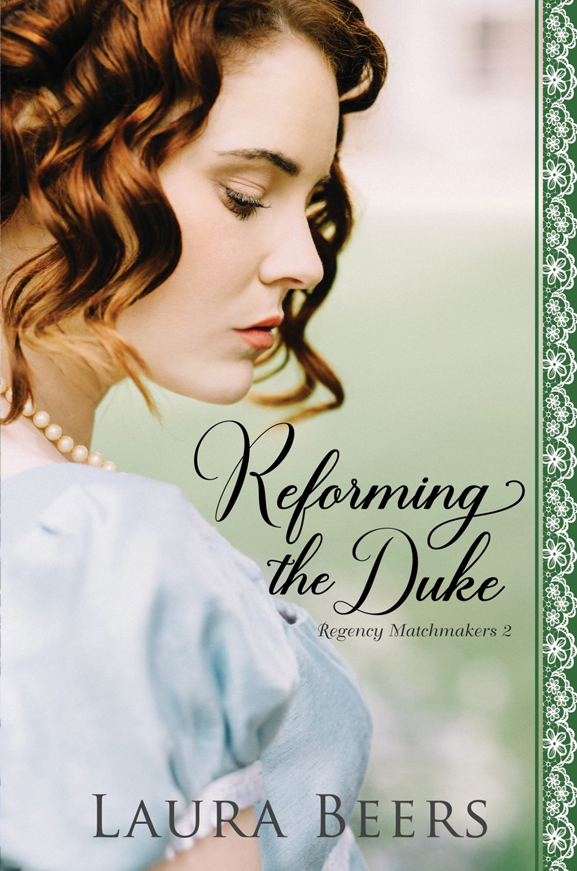 Miss Amelia Blackmore has received the most interesting letter. The Dowager Duchess of Harrowden has requested that she visit Harrowden Hall under the guise of being her companion. Her true motive, however, is to successfully pair her son, the duke, with a potential love match. Intrigued by the prospect, Amelia sets off on an adventure, unprepared for the duke’s reaction to his mother’s new companion.

Edmund, the Duke of Harrowden, is miserable and has no qualms about showing it. When a young lady shows up claiming to be his mother’s new companion, he immediately dismisses her. To his surprise, she defies him. Who does she think she is? No one dares defy him!

Edmund is adamant that Amelia needs to go, so he continuously strives to rid Harrowden Hall of his mother’s vexing companion. Soon, he realizes that there is more to her than what he first observed, making him in real danger of losing his heart to Amelia. When the truth finally is revealed, can Edmund let go of his pride – and his past – to go after the woman he loves?