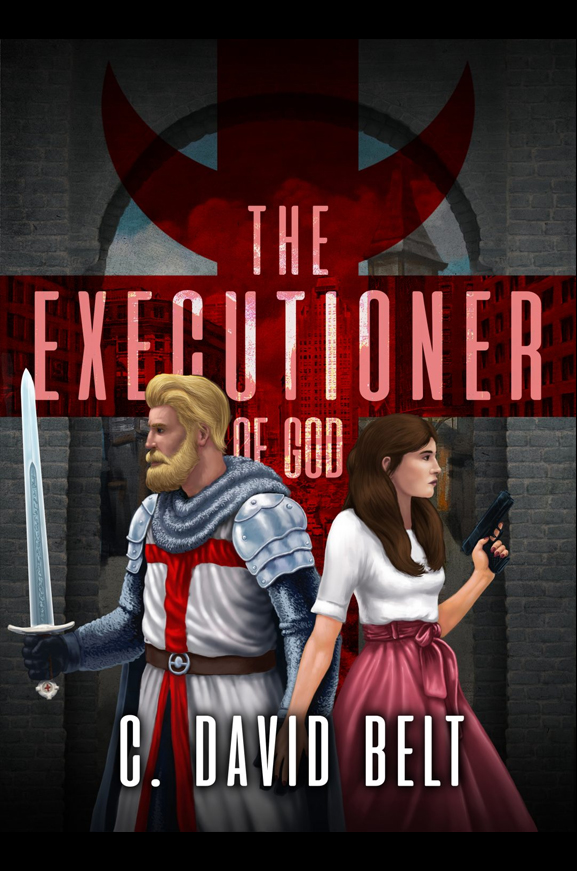 Through the mists of time, the last Templar and a fugitive nun hunt an ancient, immortal evil.
Tormond MacDonald, the last of the Templar Knights, was commissioned as Carnifex Dei, the Executioner of God, at Acre in the 13th century. His sacred mission–to hunt down and slay a trio of immortal witches who leave death and corruption in their wake. He has forsaken all–family, love, even his brother Templars–to fulfill his sacred vow and pursue the enemy through the centuries.

Maebh O Broin, a 15th century nun, fleeing a different, undying evil, encounters the fearsome Executioner. They are thrown together by fate–or perhaps by Providence–and together, they travel the ages. Every time they appear, they find a wrong to right, an evil to combat. But every time, the witches elude them.
They run afoul of a demon, dealing a crippling blow to her malevolent designs. The demon plans her fiendish revenge upon Tormond and Maebh, and though it takes centuries . . . she will have them.