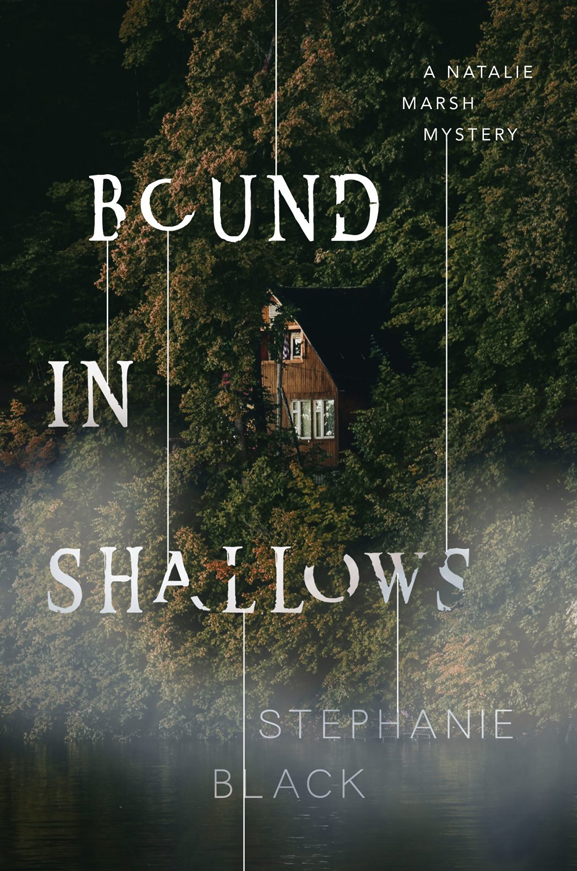 It’s the week before her wedding, and Natalie Marsh doesn’t have a moment to spare. But when a potential donor requests a meeting regarding Natalie’s mental health clinic, the soon-to-be-bride makes time for the conversation—especially since that donor is tied to a tragedy in the life of Natalie’s fiancé, Gideon: eight years ago, Gideon’s roommate Travis died of a drug overdose. Now Travis’s mother wants to honor his memory by helping others avoid the same fate. It is a noble request that soon turns into a nightmare.

As wedding celebrations ensue, old friends renew acquaintances. But what begins as a party of wedding guests becomes a cast of suspects when the discovery of a bloodstained knife puts them all under the spotlight. Things are taking a deadly turn, leading Natalie and Gideon to a horrifying realization: all those years ago, Travis didn’t overdose—he was murdered. And his killer is willing to take deadly action to silence anyone who suspects the truth.