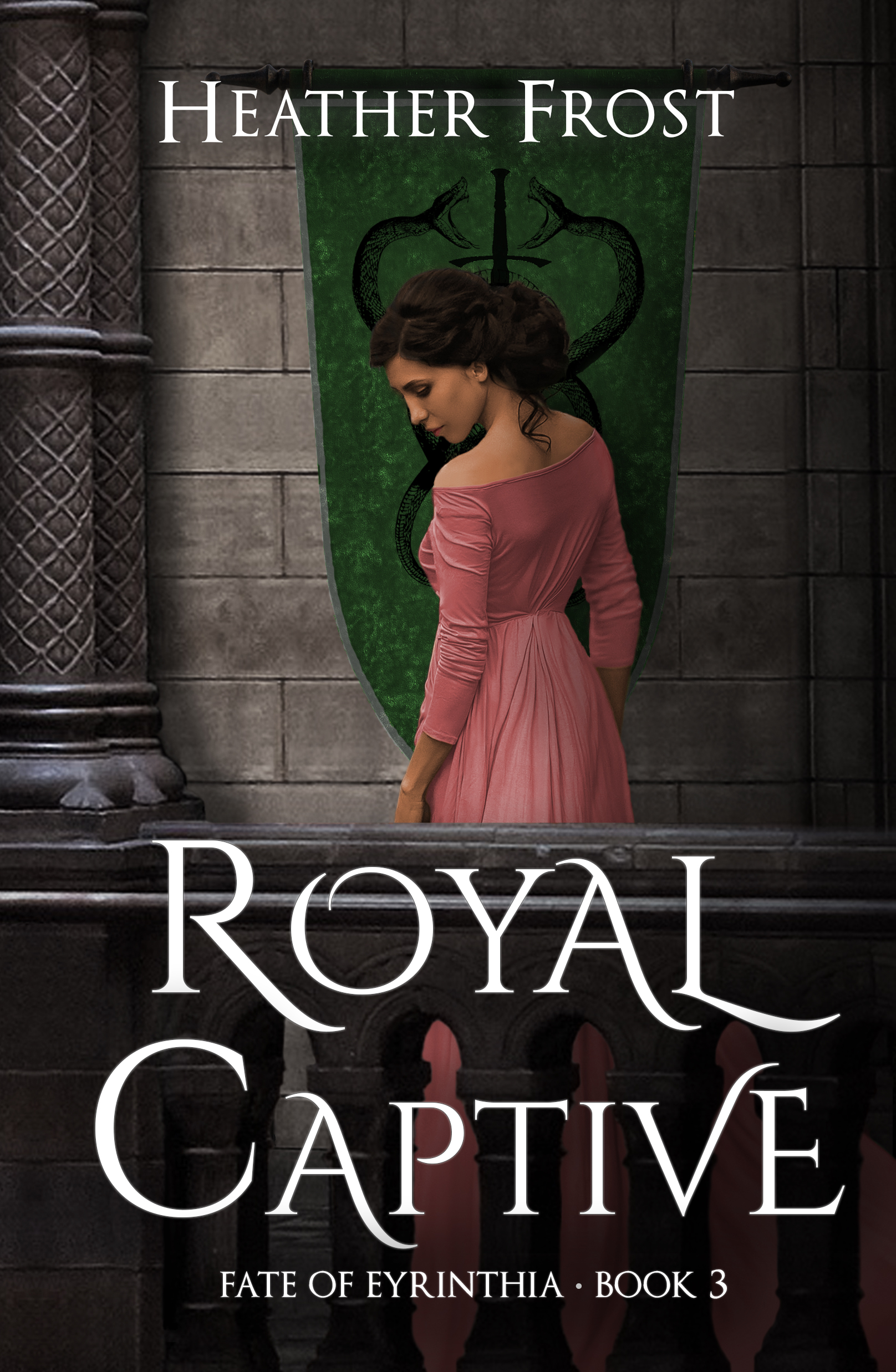 Abducted during a devastating ambush, Clare is now the captive of ruthless mercenaries. Dragged through the wilderness while grieving heart-rending loss, she must maintain the illusion that she is the princess. Because if she lets the mask slip, even for a moment, the Mortisians will have no reason to keep her alive.

After arresting traitors close to the crown, Desfan fights to rebuild his court, knowing that the imminent arrival of the Devendran princess will further upset the precarious balance in Mortise. But Desfan’s world is rocked when he discovers a rumor that rewrites the most devastating event in his life. He will stop at nothing to find the truth–no matter where it leads.

As Grayson struggles to find his footing in Mortise, he discovers new friends and enemies. His life is further complicated by the tenuous alliance with his spymaster brother. With secrets deepening around him, Grayson must decide where his loyalties truly lie. Through it all, his heart remains in Ryden with Mia. Unfortunately, his love for her is no secret, and the Black Hand is a coveted weapon . . .

Eyrinthia holds its breath as allies and enemies collide. Secrets. Lies. Betrayals. Nothing will be the same.