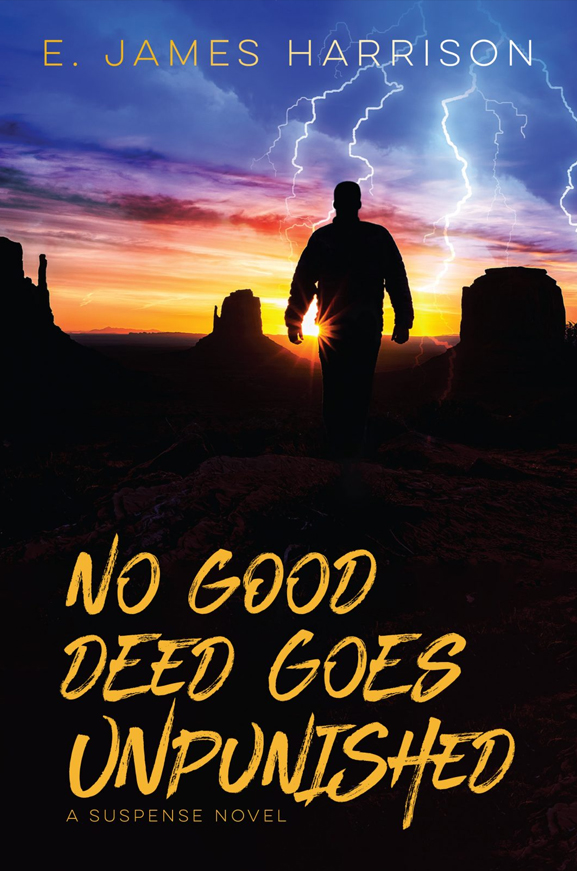 Five years ago, U.S. Air Force pararescue jumper Garrett Shepherd saved a stranger’s life. Now that man, Edwin Sprague, is dead and he’s left Garrett millions of dollars as thanks. But there’s a catch: Edwin has a task for Garrett to complete that will double his money if he survives. Edwin wants revenge from beyond the grave, and he wants Garrett to get it for him.

Garrett agrees to give the bizarre challenge one week of his time, but he’s quickly pulled into a dangerous world of scandal, bribery, and secrets some would kill to keep hidden. He has attracted the attention of some very powerful people people who have destroyed their enemies before and will not hesitate to do so again. With the help of a Navajo policeman and a beautiful lawyer, Garrett’s investigation leads him deep into the Navajo reservation but uncovering the information he’s hunting for proves to be a deadly quest.