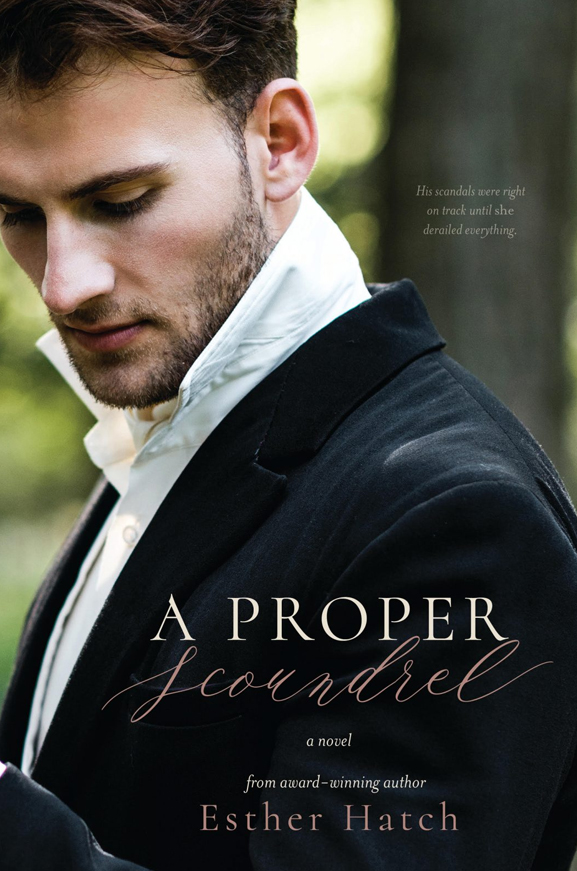 As the successful owner of multiple railroad lines, Diana Barton is all too accustomed to fending off suitors seeking to stake their claim on her wealth. In order to keep the wolves at bay, Diana has contrived the perfect plan: appeal to the most notorious rake in London, the Baron Lord Bryant, to ruin her reputation and scare off the worst of the time wasters. The ruse will be no hardship—she’s secretly been fascinated by the man for years.

Lord Bryant is well aware of his questionable reputation. Indeed, he has cultivated the image carefully, and the last thing he wants is a wife. When he’s approached by the younger sister of a business associate, he tells her in no uncertain terms that he cannot help. However, when he sees for himself what she is up against, Bryant grudgingly offers his assistance. Faced with his most complicated entanglement yet, Bryant is firm in his conditions—and Diana knows that to get romantically involved with Bryant would spell certain heartbreak. But as the counterfeit couple grows ever closer, the line between truth and lies becomes blurred, threatening both Lord Bryant’s well-laid plans and the future of Diana’s railroad business.