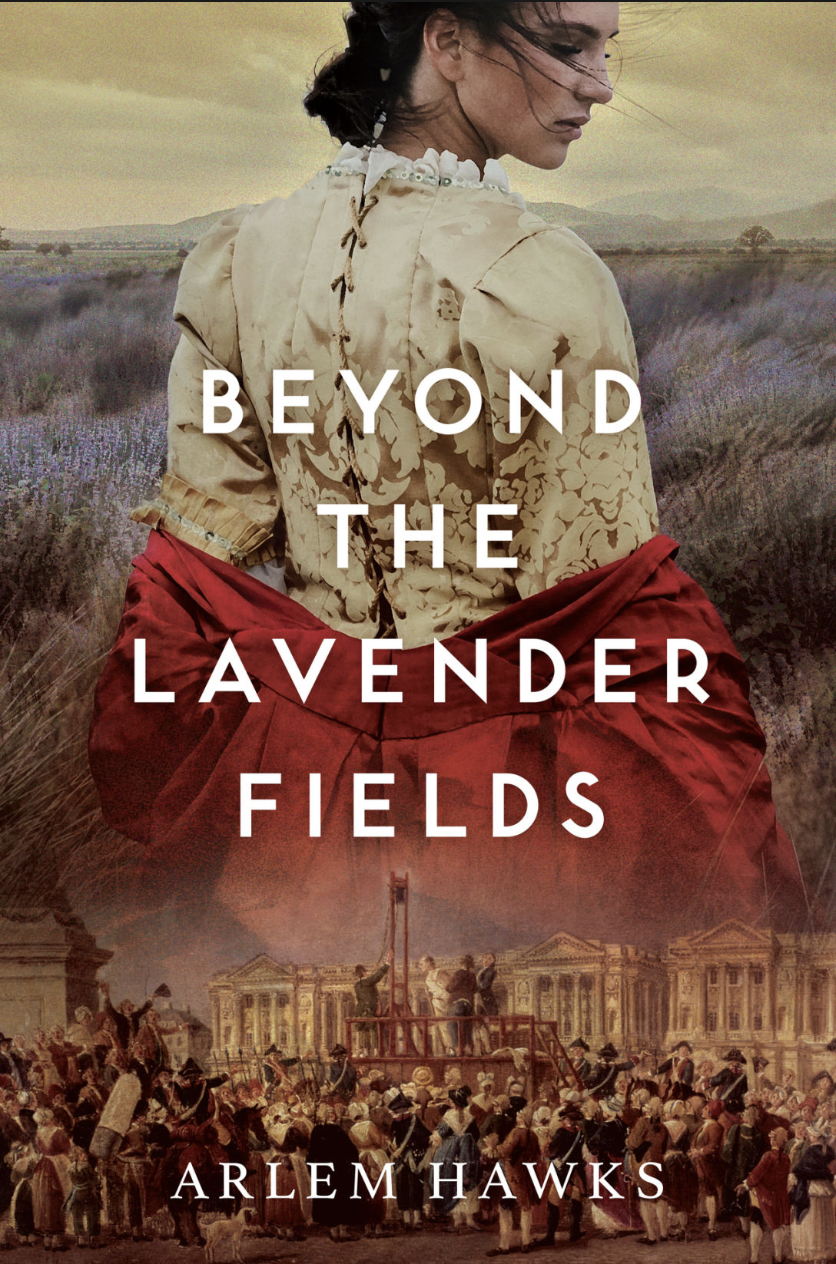 Rumors of revolution in Paris swirl in Marseille, a bustling port city in southern France. Gilles Étienne, a clerk at the local soap factory, thrives on the news. Committed to the cause of equality, liberty, and brotherhood, he and his friends plan to march to Paris to dethrone the monarchy. His plans are halted when he meets Marie-Caroline Daubin, the beautiful daughter of the owner of the factory.

An bourgeoise and royalist, Marie-Caroline has been called home to Marseille to escape the unrest in Paris. She rebuffs Gilles’s efforts to charm her and boldly expresses her view that violently imposed freedom is not really freedom for all. As Marie-Caroline takes risks to follow her beliefs, Gilles catches her in a dangerous secret that could cost her and her family their lives. As Gilles and Marie-Caroline spend more time together, she questions her initial assumptions about Gilles and realizes that perhaps they have more in common than she thought.

As the spirit of revolution descends on Marseille, people are killed and buildings are ransacked and burned to the ground. Gilles must choose between supporting the political change he believes in and protecting those he loves. And Marie-Caroline must battle between standing up for what she feels is right and risking her family’s safety. With their lives and their nation in turmoil, both Gilles and Marie-Caroline wonder if a révolutionnaire and a royaliste can really be together in a world that forces people to choose sides.