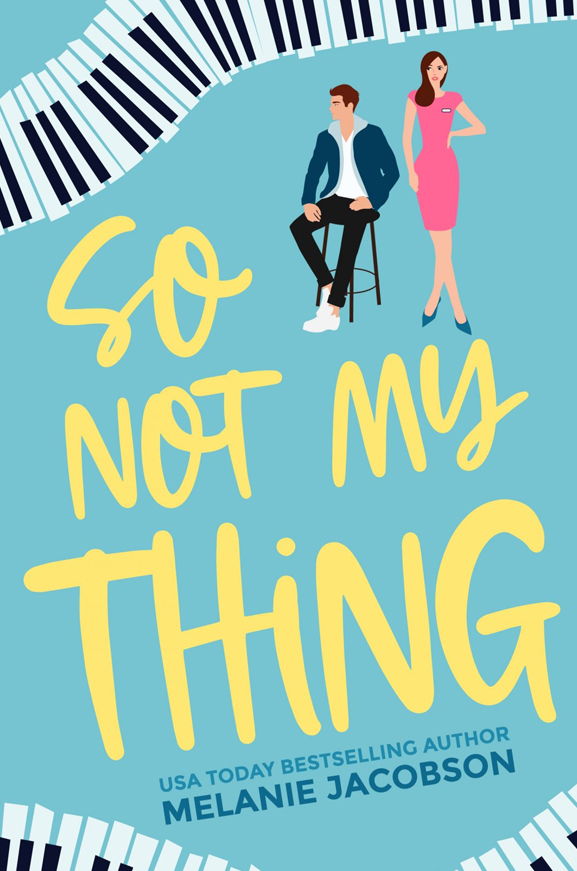 26-year-old New Orleans native Elle Jones used to be the internet’s most famous meme for rejection thanks to an embarrassing teenage TV appearance. But she’s finally put that past behind her and now she’s killing it as a commercial real estate agent in the coolest neighborhoods in the city.

When Miles Crowe—the former pop star who made her notorious—insists on hiring her to find a property for his jazz club, she’ll do everything she can to get herself fired before he realizes who she is.

But Miles has grown up too, and Elle soon discovers that he is as passionate about the city as she is…and even sexier now than he was then. Will she risk exposing her humiliating past to claim a future with the guy who once nearly ruined her life?