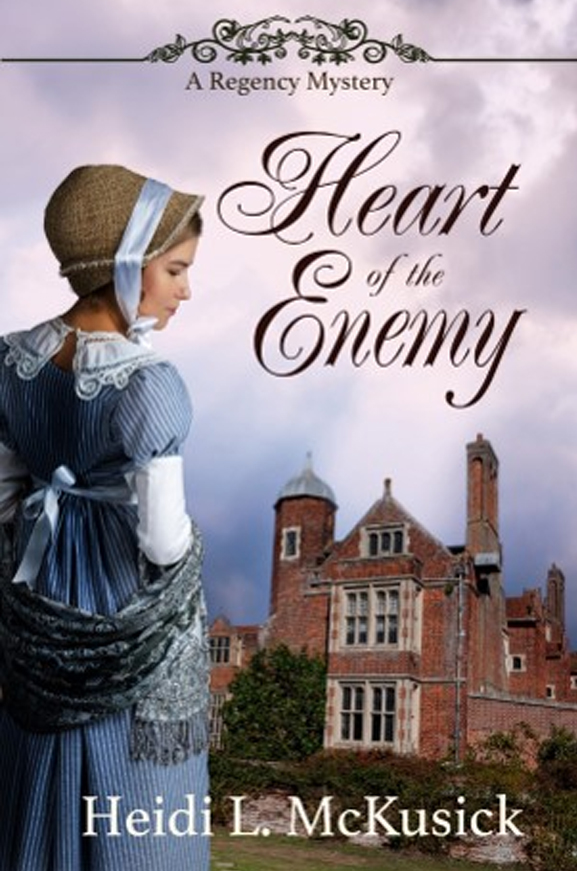 As Evangeline Holcomb watches her family’s mansion go up in flames, she vows to end the centuries-old feud between the Holcombs and their closest neighbors, the Skerrits. Eve’s father, the abrasive Viscount Holcomb, perishes in the fire, along with his money, and she is forced to humble herself and accept a position as a maid at Skerrit House. Hiding her true identity, she spends her days among the people her father once referred to as gamblers and thieves.

Eve’s safety is threatened when she investigates the murder of an elderly friend, as well as the slow poisoning of a member of the Skerrit family. In the end, she must rely either on the handsome Thomas Pierce, who wishes to marry her, or on Harold Skerrit’s eldest son and heir, the fiery‑tempered Luke. Eve must choose well or fall prey to the dark secrets of the Skerrit legacy.