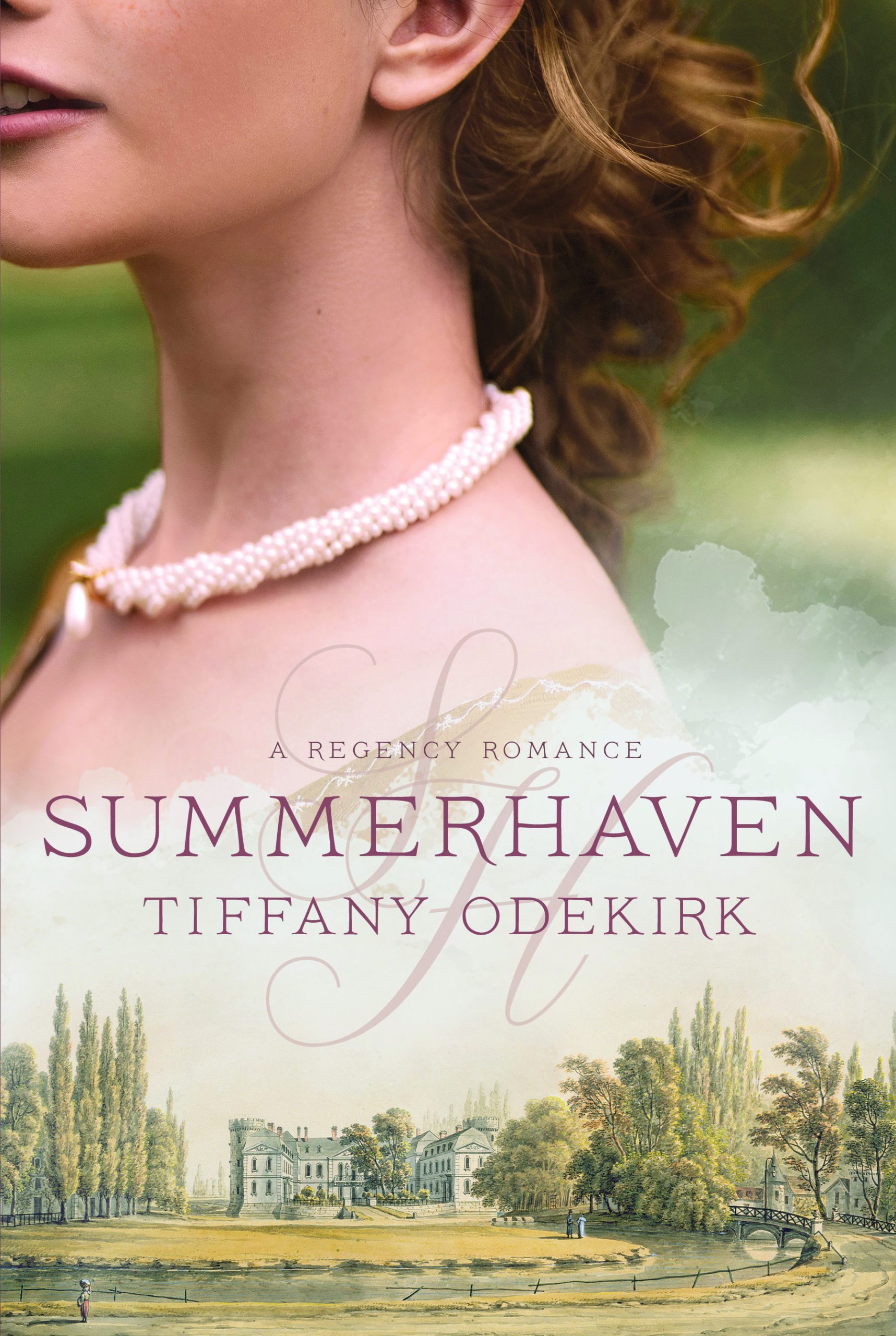 Hannah Kent and Oliver Jennings pledged their hearts to each other as children. Now, years later, Hannah is thrilled to receive an invitation to spend the summer at Oliver’s family’s country estate. The path to wedded bliss is clear – so long as Oliver’s highbrow older brother, Damon, has ceased his juvenile antics, Hannah’s future looks bright indeed.

But from the moment Hannah arrives at Summerhaven, nothing is as she expected. Oliver seems disinterested in renewing their acquaintance, and Damon is not the brutish boy she remembers but a man intent on avoiding marriage. Although she has loathed Damon her whole life, when he contrives a ruse designed to win them both what they desire, Hannah warily agrees. All she has to do to reclaim Oliver’s attention is pretend to be madly in love with Damon. But when Damon is surprisingly convincing in his role as a suitor, it proves difficult to discern the line between pretense and true love.