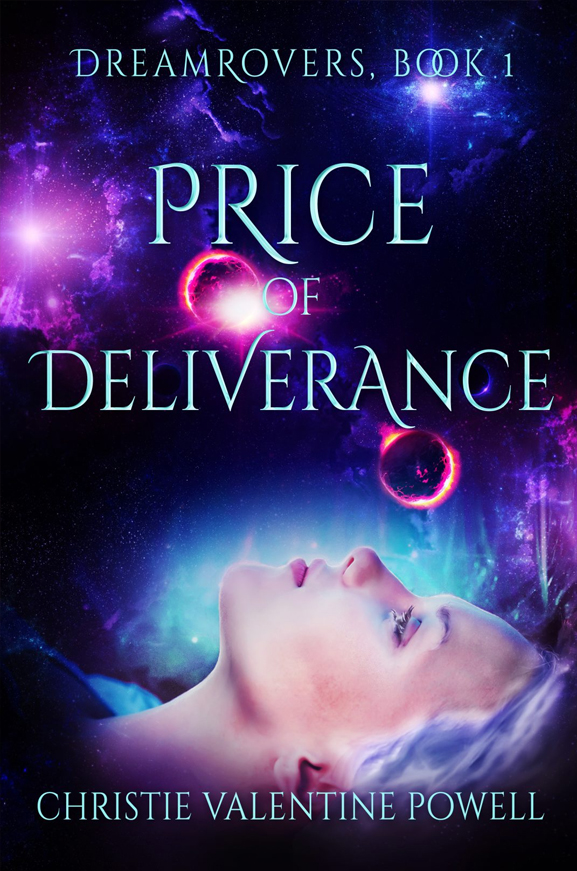 Indra has lived inside of dreams since her mother’s execution. It’s a lonely life, but it keeps her safe and connected to her mother’s memory. Joining other dreamrovers would tether her to reality, but she’d gain the family she always wanted—if they survive long enough.

Walker was one of the king’s personal bodyguards, but he escaped court life after his family was executed for dreamroving. Helping other rovers build a new home might make up for his past mistakes, especially his actions that ignited the dreamrover prejudice.

Fifteen-year-old Norma lost everything when her village discovered her family’s abilities. When her sister insists that dreamrovers are evil, Norma must decide between her dreams and her family.

As persecution grows, all three struggle to defend their new family. Hatred runs deep, and escape is no longer an option—not even through dreams.