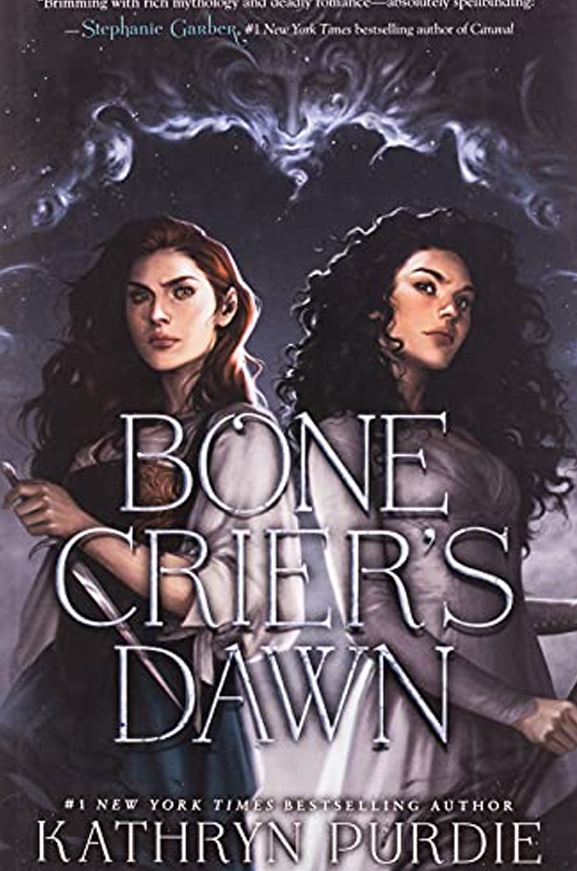 Love is a matter of life and death.

Bone Criers have been ferrying the dead into the afterlife for centuries, a dangerous duty only possible with the powers they gain from sacrificing their amourés, the men destined to love them and die. But Bone Criers Ailesse and Sabine—along with Ailesse’s love, Bastien—are working to chart their own course and rewrite the rules of the afterlife. If they don’t break the soul bond between Ailesse and her amouré, she could die—just as Bastien’s father did.

Sabine struggles to maintain her authority as matrone of her famille—the role always destined for her sister—even as she fights to control the violent jackal power within her.

Bastien is faced with a new dilemma as the spirits of the Underworld threaten the souls of his friends—and his father.

Ailesse attempts to resist her mother’s siren song as she’s drawn into her own version of the Underworld. How will she save her friends once she’s cut off from their world?