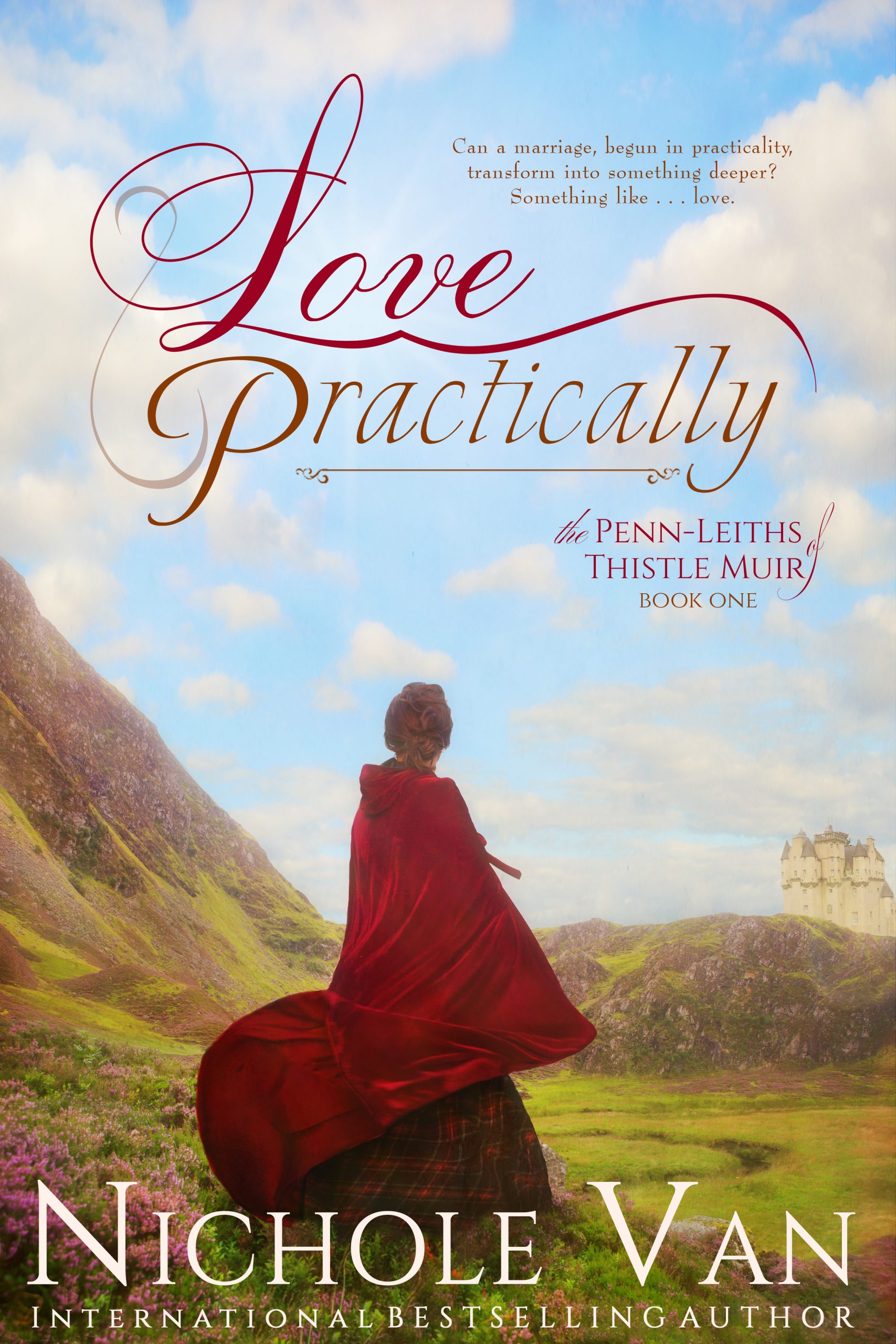 As a young woman, Leah Penn-Leith fell hopelessly in love with Captain Fox Carnegie—the only irrational mark on her decidedly sensible life. Fox, unfortunately, did not return her regard.

Their story should have ended there. After all, Fox left for India. And Leah returned home to Scotland to rear her much younger brothers.

But twenty years later, Fox appears on Leah’s doorstep—older, scarred, and world-weary—proposing a marriage of convenience between them. He needs a mother for his young ward, and Leah, with her capable good sense, comes highly recommended. What woman could say No to such a proposal? Not Leah. Fox has always wreaked havoc on her ability to think rationally.

After their marriage, Leah confronts the chaotic reality of Fox’s life. His castle, ten miles up a rugged Highland glen, is shambolic. His ward, Madeline, is a precocious handful. Fox’s time in India is shrouded in rumor and mystery. Worst of all, Fox himself is distant and broken, his personality as altered as his scarred body.

Throughout it all, Leah is left with two questions: What happens to a woman after her most-cherished fantasy comes true? And can a marriage, begun in practicality, transform into something deeper? Something like . . . love.