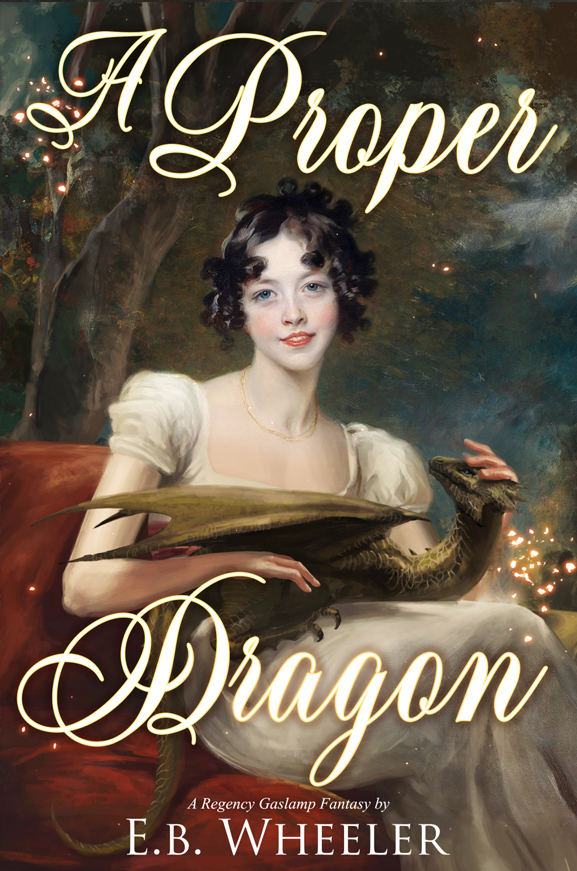 If Phoebe’s magic doesn’t behave, London will be a disaster.

Phoebe Hart is one of the dragon-linked, those chosen by a young dragon as a companion, who get magic in return. Her family and country neighbors have never been happy about her abilities, so she hopes to find her place in London. But neither her dragon nor her magic behaves as she would wish, and London is full of pitfalls: runaway girls in need of saving, anti-magic Luddites threatening the dragon-linked, and the handsome-but-chilly Viscount Westing, who continually catches Phoebe off guard. Can she navigate London’s cut-throat ballrooms and drawing-rooms to have a triumphant Season—and unmask a dangerous enemy in the process?